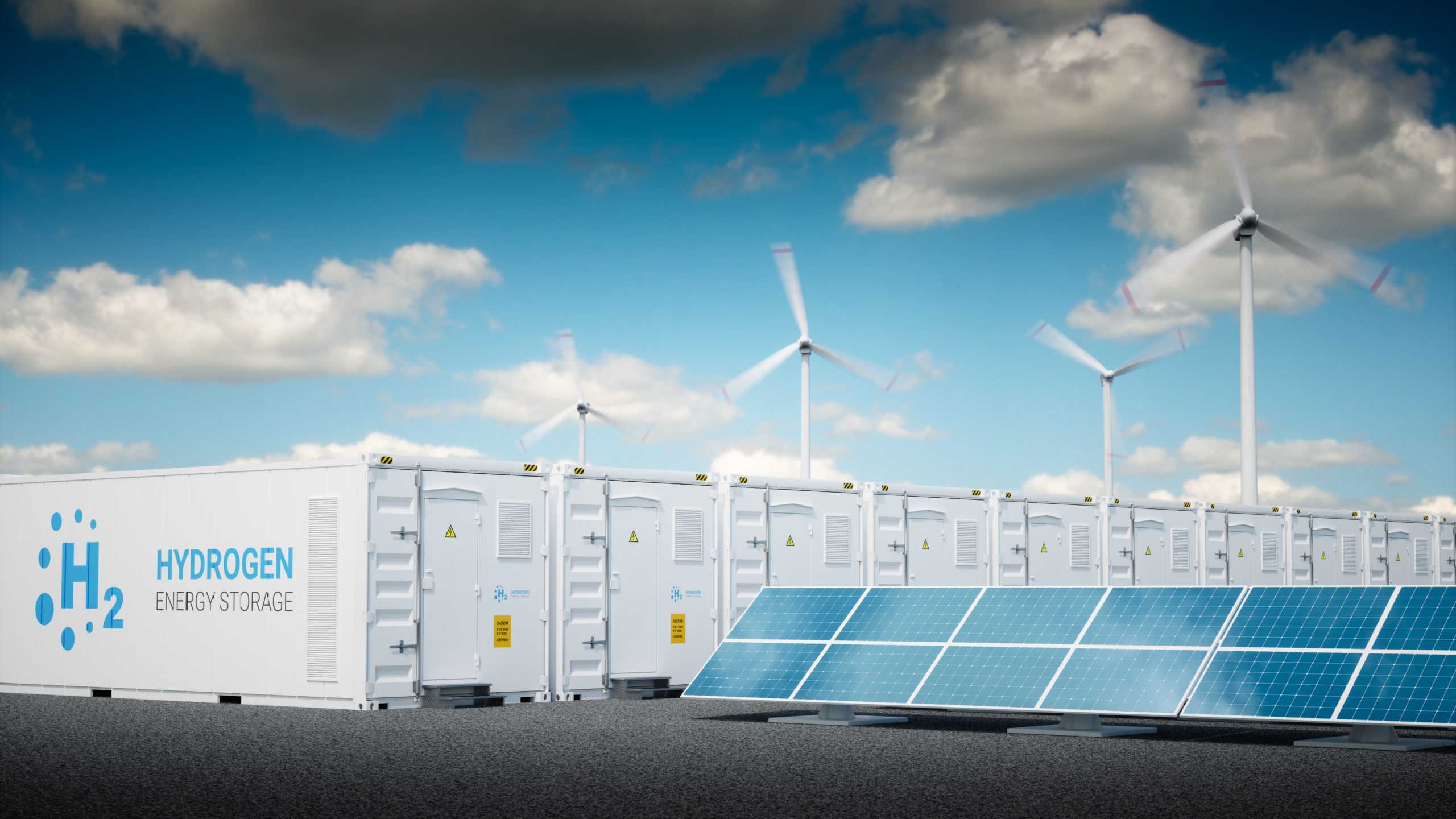 The economic and political approaches to a hydrogen market ramp-up vary widely in Europe. EWI and the Oxford Institute for Energy Studies (OIES) compared six countries.

European countries approach the market ramp-up of hydrogen very differently. In some cases, the economic and political starting points differ significantly. While the probability is high that some countries, such as Germany or Italy, will import hydrogen in the long term, other countries, such as United Kingdom, France or Spain, could become hydrogen exporters. The reasons for this are the higher potential for renewable energies but also a technology-neutral approach on the supply side.

In the study “Contrasting European Hydrogen Pathways: An Analysis of Differing Approaches in Key Markets”, the Institute of Energy Economics at the University of Cologne (EWI), together with the renowned Oxford Institute for Energy Studies (OIES), analysed what the economic and political parameters relevant to a future hydrogen economy look like in the six European countries Germany, France, the Netherlands, Italy, Spain, and the United Kingdom.

Different approaches to ramping up supply

“The approaches to supply ramp-up are already very different for just the six countries we looked at,” said Dr. Simon Schulte, manager at EWI. The United Kingdom and the Netherlands for example, are relying, at least for the transition phase, on blue hydrogen – that is, hydrogen produced by steam reforming from natural gas, with CO2 emissions captured and stored as it is produced.

Green hydrogen, produced by electrolysis using water and electricity from renewable sources, is favoured by the southern European countries – Spain and Italy. Both are characterised by a high potential for renewable energies, especially photovoltaics. Germany also relies exclusively on producing green hydrogen in its National Hydrogen Strategy.

France is taking a special path. Due to its large share of nuclear energy in the electricity mix, the country relies among other technologies on nuclear-based hydrogen. The advantage: It can be produced cost-effectively in times of low electricity demand. Although the long-term significance of nuclear energy in France is unclear, this approach could ensure a fast and cost-effective market ramp-up with hydrogen in the short- and medium-term.

Regarding the demand for hydrogen, there is a high level of uncertainty in all countries considered. “In terms of demand, the studies we analysed portray numerous scenarios,” says Martin Lambert, Senior Research Fellow at OIES. “In particular, it is unclear whether hydrogen will be used in buildings and transport in larger quantities in the medium–term.”

In heavy industry, hydrogen could be of central importance for decarbonisation. However, future demand also depends heavily on the price. In this respect, import-dependent countries such as Germany, which will not have sufficient domestically produced hydrogen available in the foreseeable future due to limited potential for renewable energies, could be at a disadvantage. “Therefore, political and financial support will be necessary, particularly at the beginning,” says Dr. Schulte. “To provide a level playing field, support should take place at a coordinated European level.”