Gas supply in the EU secured 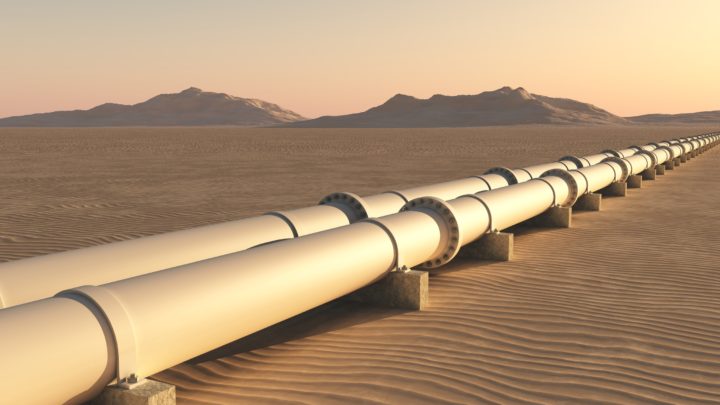 December 4, 2019 | Consumers in Europe don’t have to freeze in winter: Gas supplies are secured for this winter – even if the current negotiations between the EU Commission, the Russian company Gazprom and the Ukrainian company Naftogaz over gas supplies from Russia via Ukraine to Europe should fail. Ten years after the Russian-Ukrainian gas conflict, the current gas supply contract expires at the end of the year.

In a study entitled “The Trilateral Gas Talks: What would an interruption of Russian gas exports via Ukraine mean for EU consumers?”, the Institute of Energy Economics at the University of Cologne (EWI) examined how a failure of the negotiations and a resulting interruption of gas supplies, as in 2009, would affect consumers in Europe.

A three-month interruption of Russian gas supplies by Ukraine in the first quarter of 2020 would, for example, lead to a reduction of Russian gas exports to the EU by about 6.3 billion cubic metres in January 2020. “However, security of supply would not be threatened in any of the EU states, this applies to all scenarios considered”, says EWI manager Dr. Simon Schulte. Gas storage facilities would close about 83 percent (+5.2 billion cubic meters) and additional liquid gas imports about 14 percent (+0.9 billion cubic meters) of the supply gap. “Although gas prices would rise, they would be relatively moderate in most member states, at least in northwestern Europe”, says Schulte (Finland 0 percent, Germany +5 percent, Greece +45 percent). 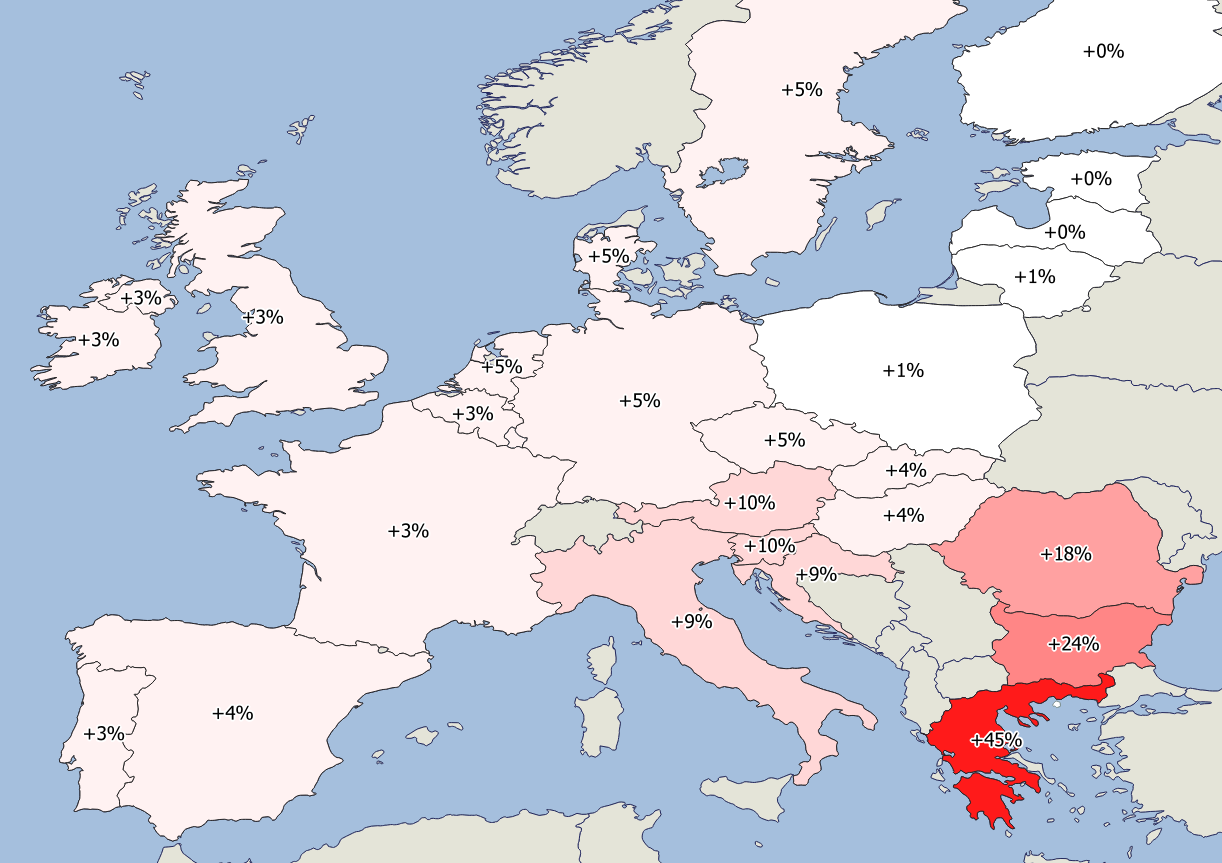 “Even in an extreme scenario, with a cold snap in addition to a three-month stop in gas supplies, gas supply in the EU would still be secure in the period under consideration”, says Schulte. “But there would be higher price increases” (Germany +7 percent, Greece +56 percent). The study is based on the two EWI gas market models TIGER (high-resolution model of the European gas grid) and COLUMBUS (equilibrium model of the global gas and LNG market).

There are several reasons why gas supplies in Europe are not threatened even in the event of a cold spell. “The European gas market is currently well positioned”, says EWI Manager Dr. Schulte. “Gas storage facilities are still almost full to capacity and gas prices are at a seasonal low over several years.” In addition, the European gas network system would be significantly better positioned than in 2009.

“Since the gas supply crisis in 2009, the EU has invested in the European interconnected system and reached a high standard”, says Schulte. “These include new intra-European pipelines, liquefied gas terminals and the Nord Stream import pipeline, which is not financed by the EU.” Only the countries in Southeastern Europe needed to be better integrated into the European interconnected system, he says.