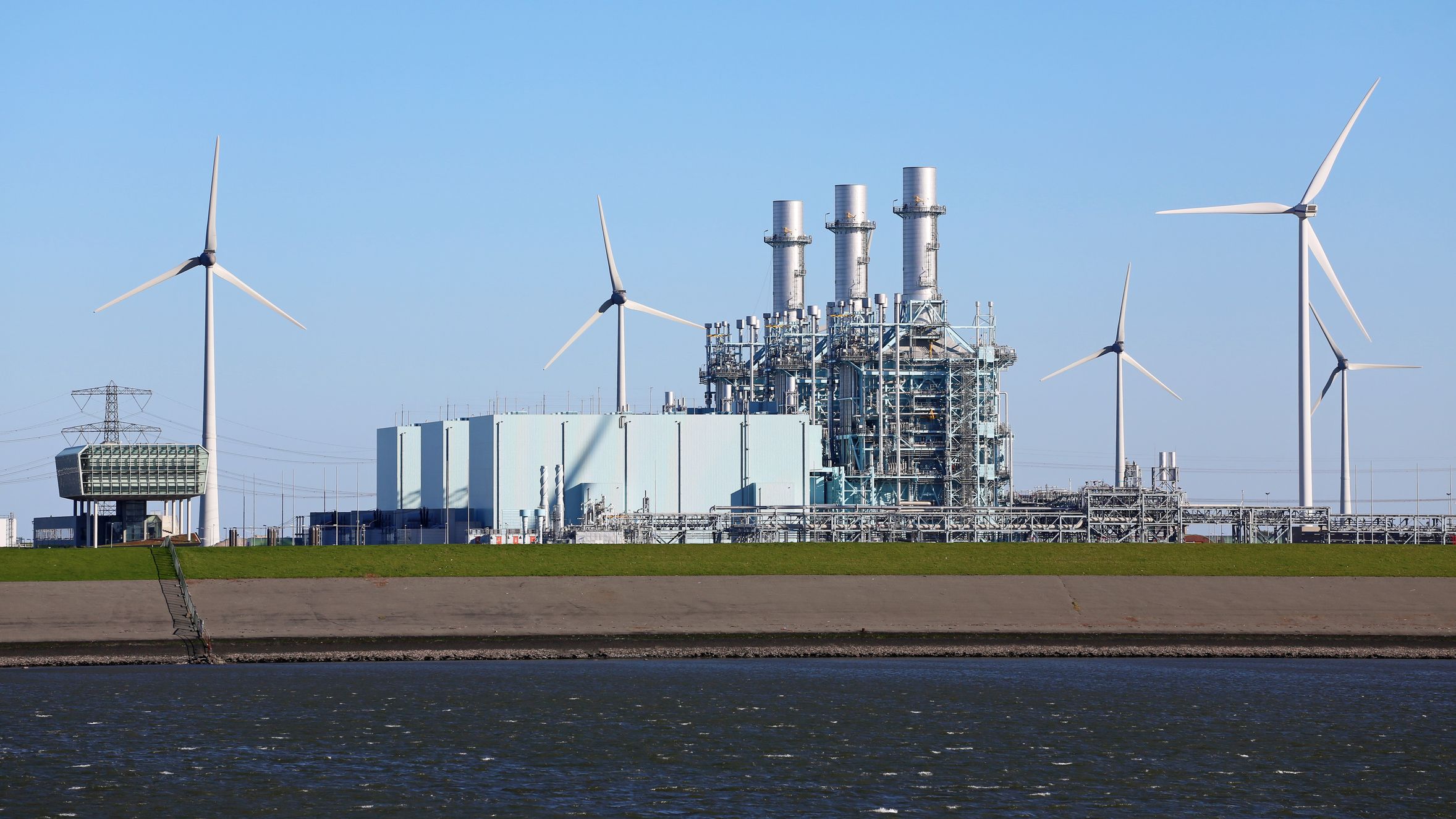 The decline in conventional generation poses challenges for the electricity market. EWI examines these challenges and presents various mechanisms to address them.

It is questionable whether the current design of the electricity market will be able to guarantee the current level of supply security in the future. This is because the decline in conventional generation and the simultaneous expansion of supply-dependent renewable energies pose challenges for the market. This is the result of a new study commissioned by Zukunft Erdgas e.V. and carried out by the Institute of Energy Economics at the University of Cologne (EWI).

Due to the expansion of renewable energies, the phasing out of nuclear energy and the introduction of various (grid) reserve instruments, conventional generation capacities have declined in recent years. This trend is expected to continue due to the plans for an accelerated coal phase-out, the further expansion of renewables and investments in new capacities that are currently hardly foreseeable. Compared to 2019, it is expected that by 2023 there will be about 17 GW less capacity available for coal and nuclear energy, and by 2030 even about 28 GW less.

“At the same time, the remaining conventional power plants are faced with the challenge of being able to provide power to compensate for fluctuations, even if the RES feed-in becomes more volatile,” says Dr. Simon Schulte, manager at EWI, who wrote the study together with David Schlund and Amelie Sitzmann. “And this despite the fact that they are only used for a few hours a year and therefore only have a few hours to refinance themselves. It is undisputed that additional controllable power will be required to ensure security of supply in hours with little wind and sunshine, even if the level of demand varies from study to study.”

Price peaks would be important to provide incentives for investment

The current German electricity market design thus faces several challenges. One challenge relates to scarcity situations. In the current market design, electricity is traded on the basis of a so-called energy-only market. The price is based on the short-term variable costs of the electricity producers. If generation is scarce, the prices are very high in the short term. In scarcity situations, in which all available power plants are in operation, prices above the marginal costs of the last generation unit can occur.

“These price peaks are fundamentally important so that peak load power plants can also finance their capital costs,” says Dr. Schulte. “In addition, frequent price peaks can be an incentive for producers to invest in new capacities.”

For efficient price formation it is also important that consumers (can) demand less electricity when the price rises (sufficient price elasticity). If this is not the case, efficient scarcity prices cannot actually arise. As a result, (industrial) consumers may be switched off in the short term, which may entail high economic costs. In the long term, these missing price peaks can then lead to insufficient investment signals.

The fundamental question is what level of supply security is socially desirable or economically optimal. Here, the potential economic costs of the effort required to maintain this level must be weighed against the potential damage caused by consumer shutdowns.

Various measures are possible to ensure a high level of security of supply. The EWI is discussing various existing concepts in the context of the study. They differ mainly in whether capacity held outside the market is remunerated (similar to the existing capacity reserve) or whether capacity held in addition to the remuneration on the existing energy-only market is remunerated on a performance-related basis (“capacity market”). The authors think that the changed framework conditions, such as the coal phase-out or the envisaged additional volatile RES share, require a reassessment of the current electricity market design. However, whether and to what extent capacity should be remunerated on a performance-related basis, or whether the existing system is sufficient, requires more detailed modelling and analysis. 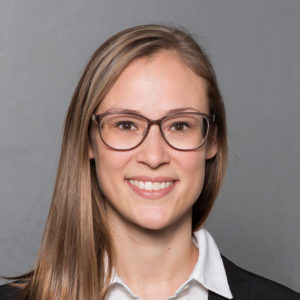