First lockdown: Lots of sunshine – but not (only) due to fewer aerosols 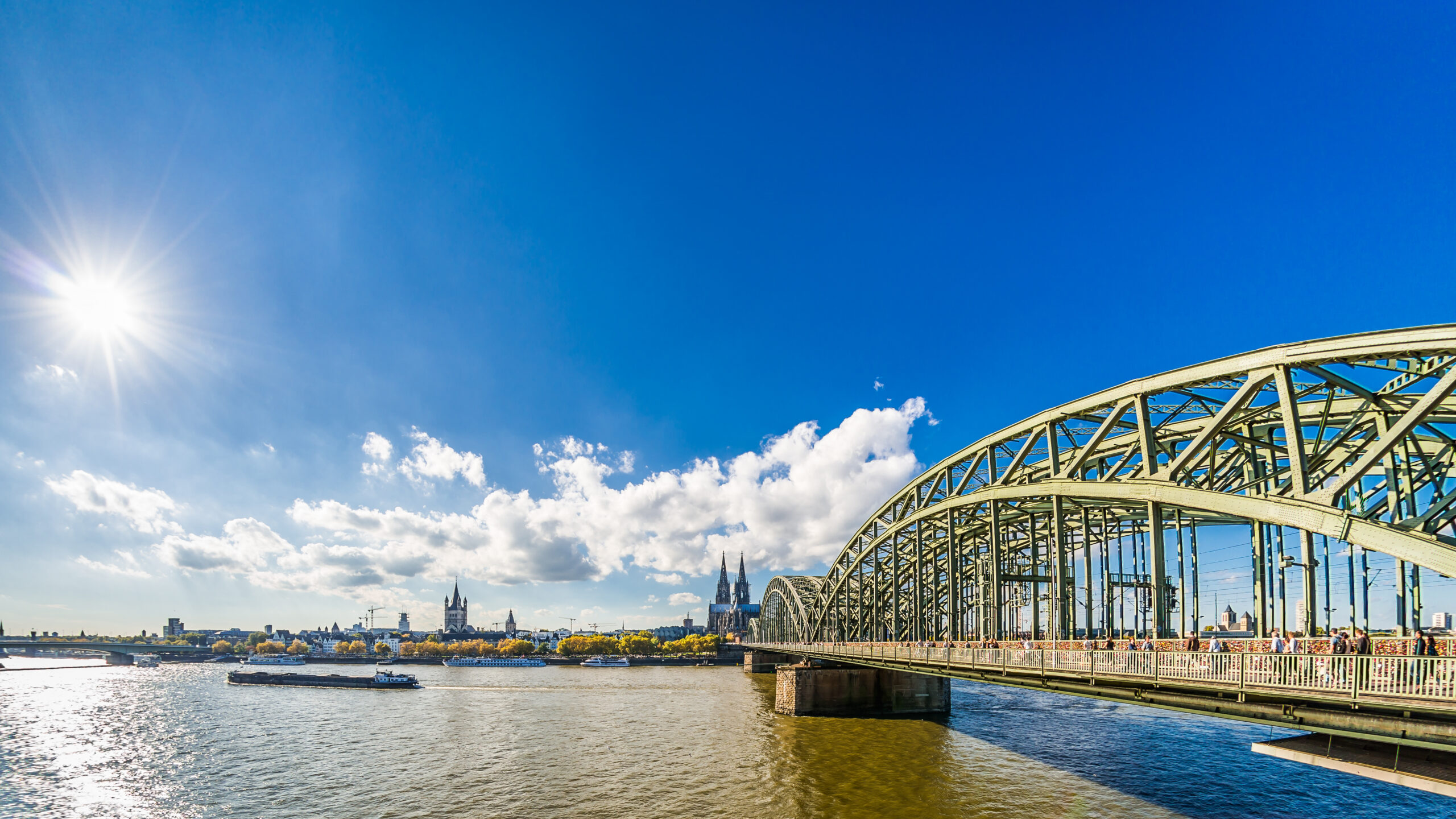 In the spring of 2020, there were sunshine records in large parts of Western Europe. The cause was not (only) lockdown-related fewer aerosols in industry and traffic, but exceptional weather. This is shown by a new study with EWI participation.

Spring 2020 was exceptionally sunny and dry in a large part of Western Europe. Sunshine records were set in many places. Extreme sunshine duration was reported in the United Kingdom, Belgium, Germany, and the Netherlands, coupled with exceptionally deep blue skies.

At the same time, these states were in a lockdown to counteract the Corona pandemic. At the time, there was a theory that solar irradiance at the Earth’s surface might be higher because industry and transportation were emitting fewer aerosols.

In fact, however, the sunshine records in Western Europe in the period March 23 to the end of May 2020 were mainly due to exceptionally dry and cloud-free weather. The reduced aerosols and contrails due to COVID-19 measures were comparatively less influential. This was the finding of an international meteorological study involving junior professor Dr. Stephanie Fiedler from the Institute of Geophysics and Meteorology at the University of Cologne; she also leads energy meteorological research at EWI.

“The analyses show that the reduced aerosols and contrails due to the COVID-19 measures are less important in the solar radiation record than the dry and especially cloud-free weather,” explains junior professor Dr. Stephanie Fiedler. “Rather, the increased solar radiation in spring 2020 was due to weather patterns with persistent north to east flow over western Europe and weak winds at the center of high-pressure systems.”

Also involved in the study were researchers from the Netherlands from “Wageningen University & Research” and “Koninklijk Nederlands Meteorologisch Instituut” (KNMI), and from Switzerland from the Davos Physical Meteorological Observatory of the “World Radiation Center” (PMOD-WRC). The results are published in the current issue of the renowned journal “Nature Communications Earth & Environment“.

How weather and aerosols contribute to extreme solar irradiance

This is because lower transportation and industrial activities resulted in less nitrogen oxide, sulfur dioxide, and carbon dioxide being emitted (reductions in the double-digit percent range). This resulted in corresponding changes in atmospheric composition and radiation balance. The aim of the study was therefore to quantify the individual contributions of weather and aerosols to extreme solar radiation in Western Europe.