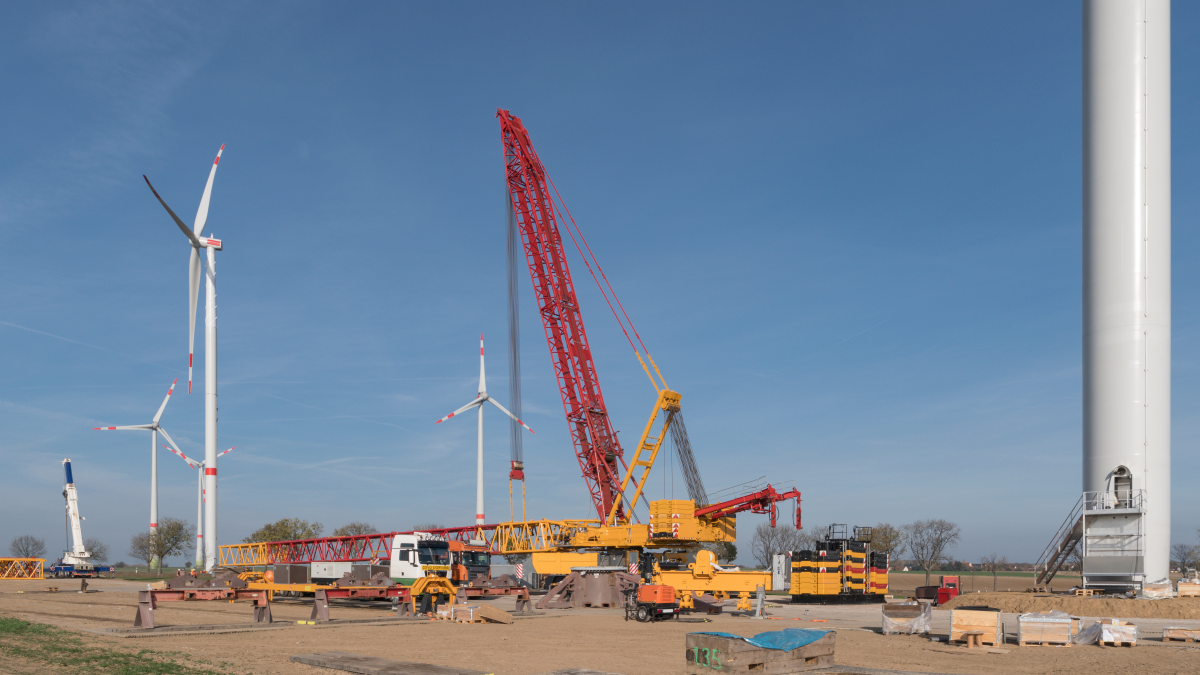 The German government plans to increase the share of renewable energies in gross electricity consumption to 80 % by 2030. Achieving this target will require a major effort. All the cogs – from tendering to installation of the plants – would have to mesh smoothly. The analysis “Implications of the planned expansion of renewable energies according to the Easter Package and EEG 2023” by the Institute of Energy Economics (EWI) at the University of Cologne breaks down and discusses the current plans.

A comparison with energy system studies shows that the new estimate of 750 TWh is now in line with scientific projections. However, this has also substantially raised the level of ambition for the expansion of renewable energies. With a gross electricity consumption of 595 TWh, 476 TWh of renewable electricity would have been sufficient to meet the 80 % target. At 750 TWh, the target increases from 476 TWh to 600 TWh of renewable electricity. “The corrected assumption of gross electricity consumption has greatly increased the ambition level for renewable energy expansion,” explains Senior Research Consultant Tobias Sprenger, who co-authored the analysis with Felix Schäfer.

It is good that not only targets but also assumptions are critically reviewed and updated. However, it remains unclear whether the increased level of ambition will be achieved.

Between 2010 and 2021, gross additions each year averaged 2.9 GW for onshore wind and 4.1 GW for photovoltaics (PV). To meet the 2030 targets, an average of 8.4 GW of onshore wind and 17.4 GW of photovoltaics would need to be added each year. The rate of expansion of wind energy must therefore approximately triple on average by 2030 and even more than quadruple for photovoltaics. The necessary expansion will increase not only due to ambitious targets, but also because of upcoming decommissionings. The reported gross capacity addition is the difference between the newly installed capacity (corresponding to the net capacity addition) and the dismantling of old plants. In the 2020s, numerous assets will reach the end of their service life.

For wind onshore, EWI has converted the historical and planned capacity additions into additions in wind turbines. This takes into account that the size of the wind turbines increases over time. “Through 2030, 5.8 wind turbines would need to be built everyday“ said Tobias Sprenger. “Historically, however, this figure has been only 3.5 wind turbines per day.”