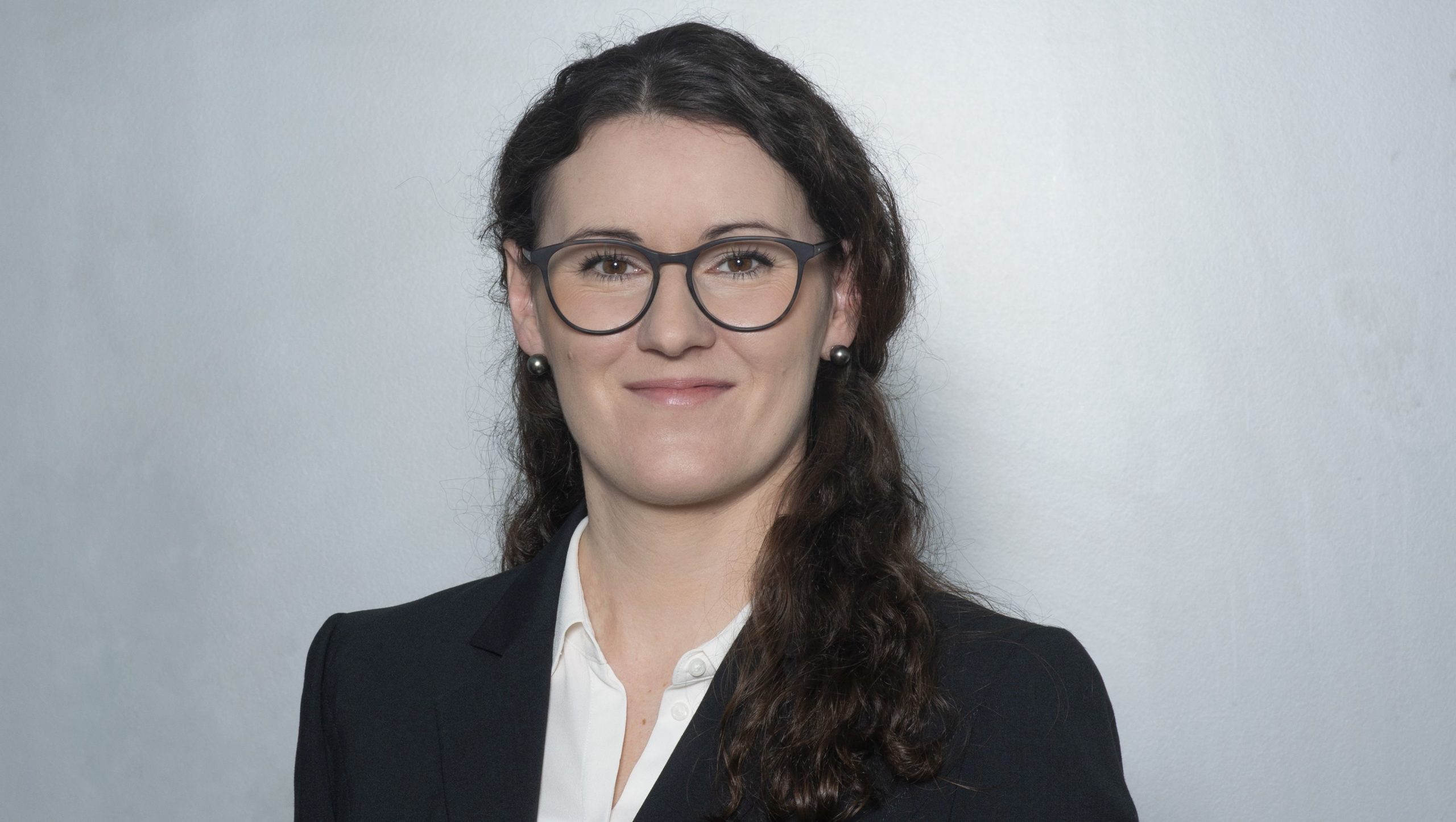 Admission to the funding program is one of the most important awards for young scientists in NRW.

Jun.-Prof. Dr. Stephanie Fiedler, Chief Energy Meteorologist at the Institute of Energy Economics (EWI) at the University of Cologne and scientist at the Institute of Geophysics and Meteorology, will be admitted as a new fellow to the “Young College” of the North Rhine-Westphalian Academy of Sciences and Arts at the beginning of 2021. Admission to the “Young College” is one of the most important awards for young scientists in North Rhine-Westphalia.

Dr. Stephanie Fiedler has been working as “Chief Energy Meteorologist” at EWI since February 2020. She further develops climate and weather-related aspects of EWI research and leads research and consulting projects in this field.

With the “Young College”, the Academy of Sciences and Arts supports young scientists and artists in NRW. Those sponsored who excel in their achievements can discuss their projects there in interdisciplinary working groups as well as present their work to the Academy’s renowned members. At the beginning of 2021, the Academy will admit a total of 14 new fellows to its funding program.

Computer models of the atmosphere on high-performance computers

Stephanie Fiedler and the team she leads at the Institute of Geophysics and Meteorology at the University of Cologne are engaged in fundamental meteorological research for renewable energy supply. Her research group is dedicated to the physical processes in the atmosphere that influence electricity generation from wind and solar energy. The team is particularly interested in storms, such as dust storms in deserts, and the effect of small particles (aerosols) on climate. For their research, they use computer models of the atmosphere on high-performance computers and collect further data through their own measurements during expeditions. With their research, the research group supports the energy sector and thus contributes to the energy transition.

Stephanie Fiedler also heads the research area “Climate Monitoring and Diagnostics” at the Hans-Ertel-Center for Weather Research (HErZ) of the German Weather Service (Deutscher Wetter-Dienst). The HErZ is a competence center that unites German locations with top meteorological research under one virtual roof. The HErZ research area “Climate Monitoring and Diagnostics” is characterized by interdisciplinary work on renewable energies, where EWI cooperates with meteorologists from the University of Cologne and the University of Bonn.

Before moving to Cologne, Stephanie Fiedler was a postdoctoral researcher at the Max Planck Institute for Meteorology in international climate change research and conducted research at the Karlsruhe Institute of Technology (KIT) for a better understanding of dust storms in North Africa. Stephanie Fiedler received her PhD in atmospheric physics from the University of Leeds (UK) in 2014.