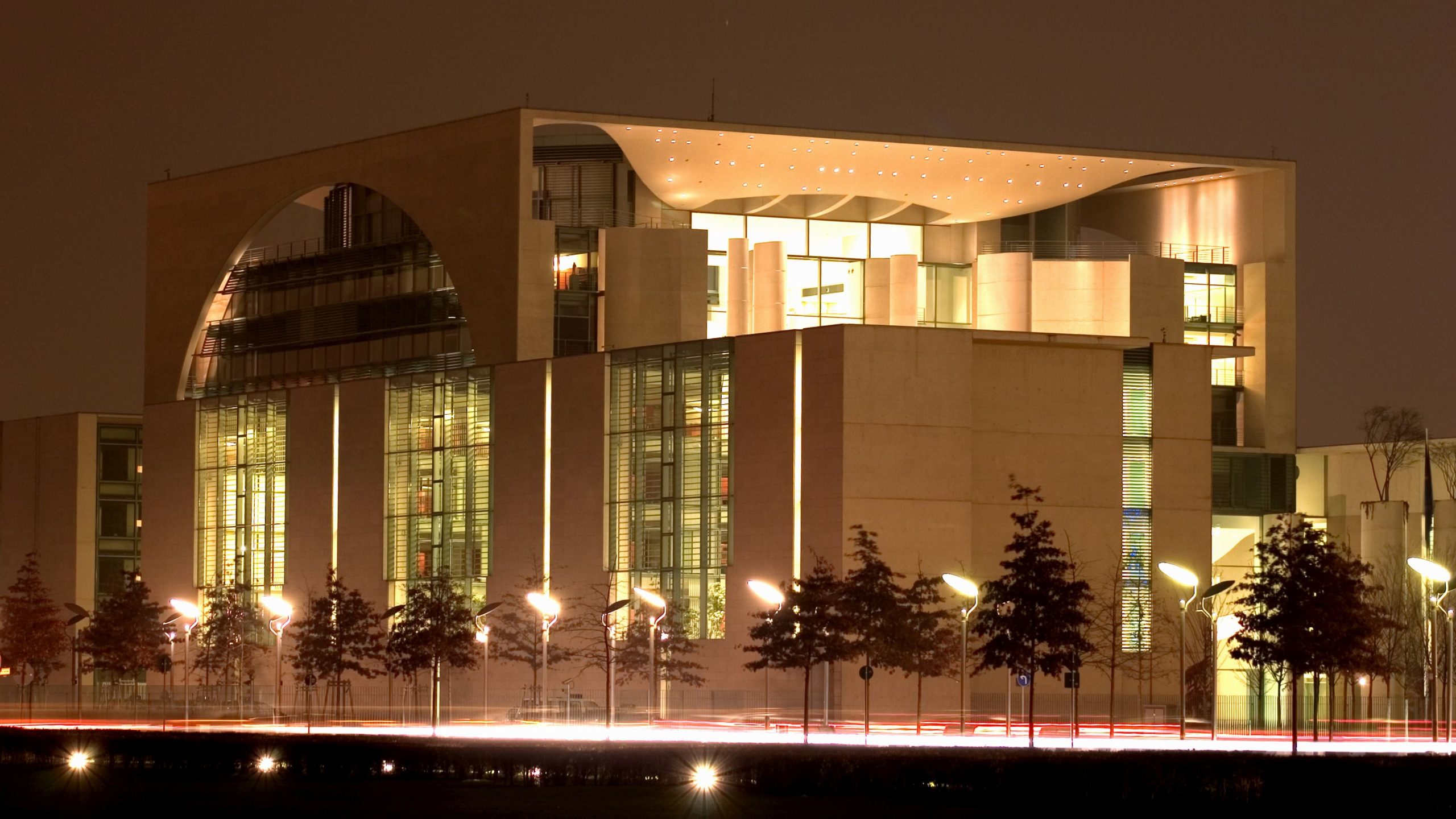 The German Federal Government is arguing about the National Hydrogen Strategy. These are the recommendations of the EWI Policy Brief.

The German Federal Government plans to use hydrogen on a large scale in the German energy supply. At the same time, it wants to establish hydrogen technologies as a new pillar of the German export oriented economy. Which generation (green, blue or turquoise) is to be promoted is the subject of a controversial debate. A comparison of the three alternatives makes it clear that all production processes of CO2-neutral hydrogen should be considered in the strategy. This is the most important finding of the new EWI Policy Brief on the National Hydrogen Strategy, which is to be adopted by the Cabinet shortly.

In the course of the German ‘Energiewende’ and the associated decarbonisation of final energy sectors, gaseous energy sources will play an important role in the future. In the short to medium term, natural gas-based applications can make an important contribution to reducing CO2 emissions, for example by replacing coal in the electricity sector or oil in the heating sector. In the medium to long term, CO2-neutral hydrogen holds the greatest potential: its diverse generation, transport, storage and application options make it a unique energy carrier for cross-sector decarbonisation.

In the short to medium term, the expansion of renewable energies and the “chicken-and-egg problem” in particular are hindering the development of a purely green hydrogen economy. There are currently few incentives for potential producers to invest in generation technologies, as the demand for CO2-neutral hydrogen is still very low. At the same time, demanders lack supply diversity and the certainty that sufficient quantities of hydrogen will be available at affordable prices.

Incentives for investment are also lacking for the development of a hydrogen infrastructure. A technology-neutral promotion of all generation technologies can therefore support a faster market launch of hydrogen on the supply, demand and infrastructure side, as it ensures diversification, flexibility, scalability and cost efficiency.

In the long term, imports of CO2-neutral energy sources remain of high relevance

In the long term, Germany will continue to be dependent on imported energy sources, as the ‘dena Leitstudie has shown. The figure illustrates this relationship and shows that the establishment of a hydrogen economy in the technology mix scenario of the study (95% decarbonisation by 2050) is based primarily on imports of synthetic energy carriers. Due to efficiency losses, a considerable amount of renewable electricity production is needed abroad to generate this energy – assumed that the synthetic fuels are derived from purely renewable sources. As an alternative, the import or production of blue or turquoise hydrogen could therefore also ensure a cost-effective supply in the long term.

The initiation and long-term establishment of a hydrogen economy is faced with diverse and complex challenges. In this context, technology-neutral approaches are an important prerequisite for removing barriers to market entry and ensuring flexibility in the production and supply of hydrogen. In the short and medium term in particular, this can promote the development of a hydrogen economy without simultaneously overburdening the expansion of renewable energies. Focusing the National Hydrogen Strategy on purely electrolysis-based (green) hydrogen could create an obstacle to cross-sector decarbonisation and delay the expansion of infrastructure. At the same time, it is of crucial importance to steadily expand renewable energy capacities in order to be able to cover at least part of the growing demand for hydrogen in the long term through domestic green hydrogen production.