Power sector: Changes from “Fit for 55” and the coalition agreement 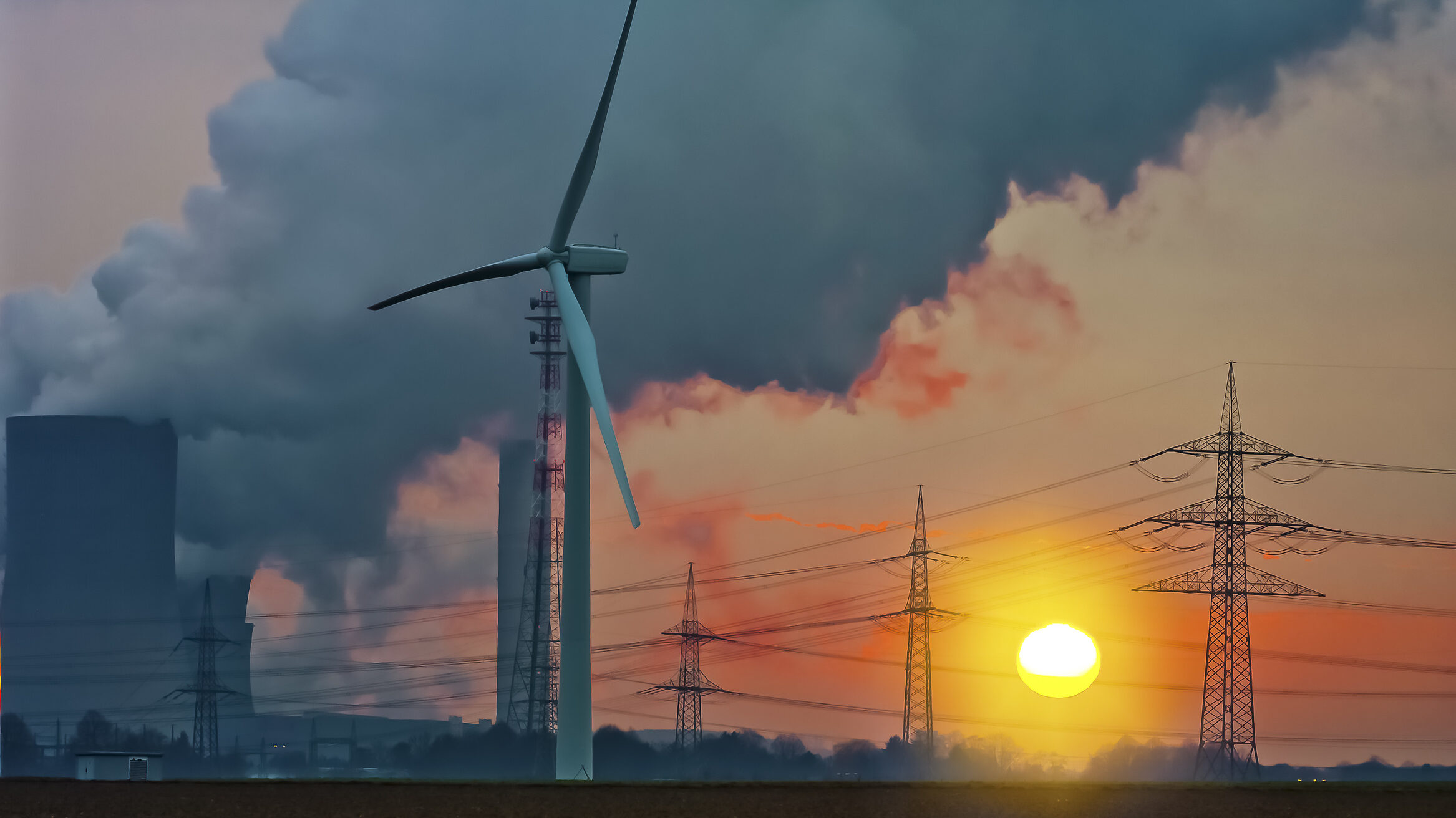 European and national climate targets require a much faster expansion of renewables and H2-ready gas-fired power plants. The sectoral target for the energy sector could be undercut by 20 Mt CO₂e. as a new EWI analysis shows.

As part of the “Fit for 55” legislative package, the European Union’s climate target will be tightened from 40 to 55 percent by 2030. At the same time, the coalition agreement of the new German government contains numerous measures to achieve the national climate targets. In 2030, for instance, a share of 80 percent of gross electricity demand is to be met by renewable energies; the previous target was 65 percent. In a new analysis, the Institute of Energy Economics at the University of Cologne (EWI) shows how the electricity sector could develop until 2038 if the European and national targets are achieved likewise.

Among other things, the “Fit for 55” package provides for extensive adjustments in European emissions trading. As a result, the prices for emission certificates could rise to about 130 EUR/t CO₂e by 2038. At the same time, generation from renewable and gas-fired power plants would increase significantly. In the main scenario (FF55_EE80) of the analysis, electricity generation from coal-fired power plants decreases to only 14 TWh by 2030. By 2035, a market-driven coal phase-out takes place in the model.

In comparison: In the reference scenario (OK40_EE65) without a stricter European climate target and with a lower expansion of renewable energies, the coal phase-out does not take place until 2038.

To compensate for the premature closure of coal-fired power plants, substantial quantities of new (H2-ready) gas-fired power plants will be needed by the end of the 2020s. The installed capacity increases from 32 GW in 2019 to about 47 GW in 2030. In addition, the need for flexibility options, in the form of new battery storage for example, increases by 6 GW to about 16 GW.

In the calculations, coal-fired power plants with a capacity of 10 GW remain in 2030; from the end of the 2020s, these would primarily fulfil a backup function. According to the coalition agreement, the German government would like to move the coal phase-out forward to 2030. Starting from 2019, around 25 GW of hard coal and 21 GW of lignite would then be decommissioned. For a phase-out by 2030, additional gas-fired power plants or flexibility options would be required to maintain sufficient assured power plant capacity.

Increase in electricity generation from renewables and gas

In its coalition agreement, the German government has significantly increased the targets for the expansion of renewable energies. A total capacity of 200 GW is envisaged for photovoltaics in 2030. This corresponds to a doubling of the previous target of the EEG 2021. Wind offshore capacities are to be expanded to 30 GW – 1.5 times the previous target. The model calculations indicate an expansion of onshore wind capacity to around 89 GW. The EEG 2021 had previously defined 71 GW as the target.

In addition to the generation from renewables, gas-fired power generation increases in the scenario as well. From 2019 to 2030 this generation would nearly double to 104 TWh. As a result, Germany achieves a roughly even electricity trade balance – despite rising electricity demand. Due to rising EU ETS and gas prices, electricity prices rise as well. The average wholesale price could rise from 38 EUR/MWh in 2019 to 82 EUR/MWh in 2025.

Significant overachievement of the sectoral climate target for the energy sector

“Provided that the implementation of the European and national targets are achieved likewise, greenhouse gas emissions in the energy sector could decrease significantly in the 2020s and fall to 88 Mt CO₂e in 2030. In this case, the sectoral climate target of 108 Mt CO₂e could be undercut significantly,” says Max Gierkink, manager at the EWI.