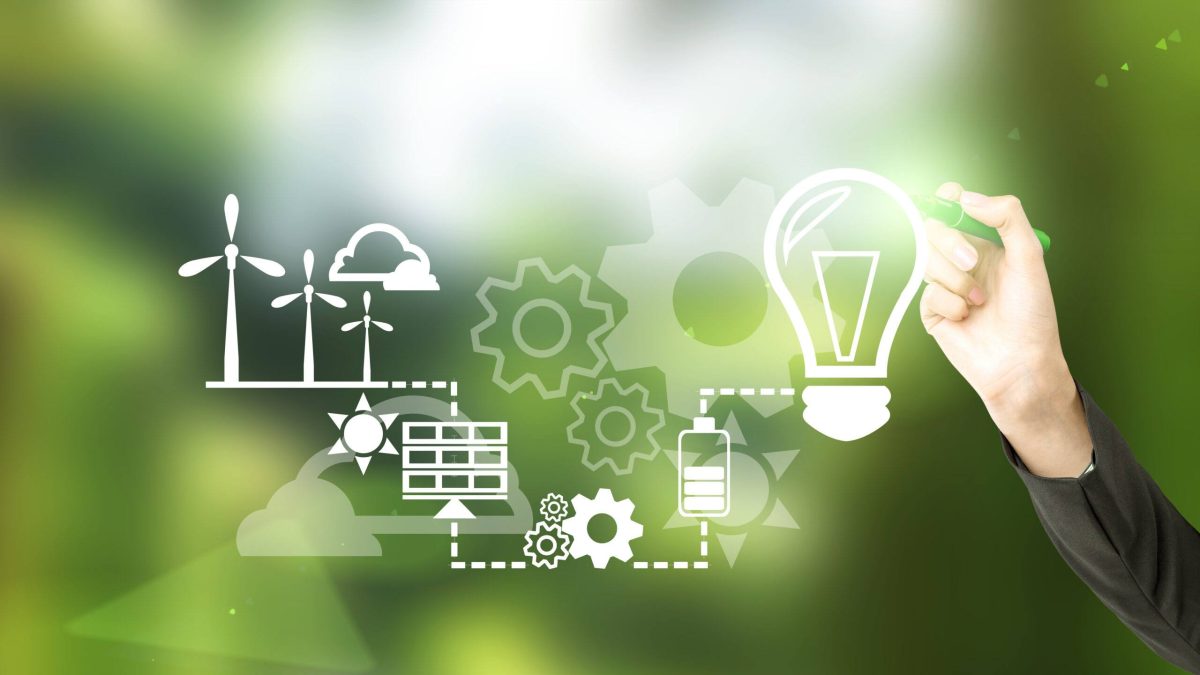 Energy system analysis is one of the central research focuses at the Institute of Energy Economics at the University of Cologne (EWI). Thus, the EWI conducts research on the overall system analysis of sector coupling in the project “GreenVEgaS” and on hydrogen in the project “H2 Ready“. Both projects are funded by the German Federal Ministry of Economic Affairs and Climate Protection (BMWK) and are bundled together with other projects in the Research Network Energy System Analysis.

EWI researchers Nils Namockel, Jakob Junkermann, Michael Moritz and Jan Kopp have now presented current EWI research work at the 6th annual meeting. This year’s meeting in Berlin on November 8 and 9 was themed “System Analysis for a Resilient Energy System”. During the event, EWI researchers exchanged ideas on their research activities with many other researchers.

The aim of the GreenVEgaS research project is the holistic analysis of the energy supply system from an economic perspective. The technical generation and the required grid infrastructure as well as the resulting CO2 emissions are taken into account. A special focus is on the coupling of the electricity, heat and transport sectors.

In order to identify the technical boundary conditions of the specific grid infrastructures, the joint partners EWI, ie³ of TU Dortmund and GWI Essen e.V. have further developed and coupled their detailed models in order to be able to map the entire energy system in an iterative cross-sectoral tool chain: Results from the overarching energy system model DIMENSION are transferred to the partner institutes’ network models for gas and electricity. Heat pumps and electromobility, but also decentralized PV systems, drive the costs for grid expansion there. These infrastructure costs can then in turn be taken into account in the energy system model. For the coupling of the models, the processes for exchanging the data were harmonized and the interfaces implemented. In the process, the exchange of the interface-related data takes place via a project database.

The basis for the model coupling and the determination of the optimal generation and grid infrastructure is formed by various future energy scenarios, which are evaluated within the project with regard to their effects on the sectors. The derived information on cost drivers and inefficiencies in the overall system will be transformed into a cost function. The models and the interaction between them with regard to the interfaces as well as the basic method for the cost function are presented in a structure diagram.

Hydrogen network in the focus of H2 Ready

Within the framework of the research project H2 Ready, the EWI and the Chair of Energy Economics at the TU Dresden (ee2) are working on developing a scientific perspective on the future development of the German and European gas and hydrogen grid.

On the one hand, the project partners investigate the development of future hydrogen imports to Germany as well as spatially resolved industrial gas demand in Germany and Europe. One focus is on intra-European production potentials and industrial demand. This represents the basis for further work with hydrogen network models.

On the other hand, the economically optimal development of a European gas and hydrogen transport network is investigated using computer models. In particular, a cost-optimal transformation of today’s gas transport networks by rededication and new construction towards a hydrogen network will be calculated. The resulting findings will be used to shape implications for future network planning.