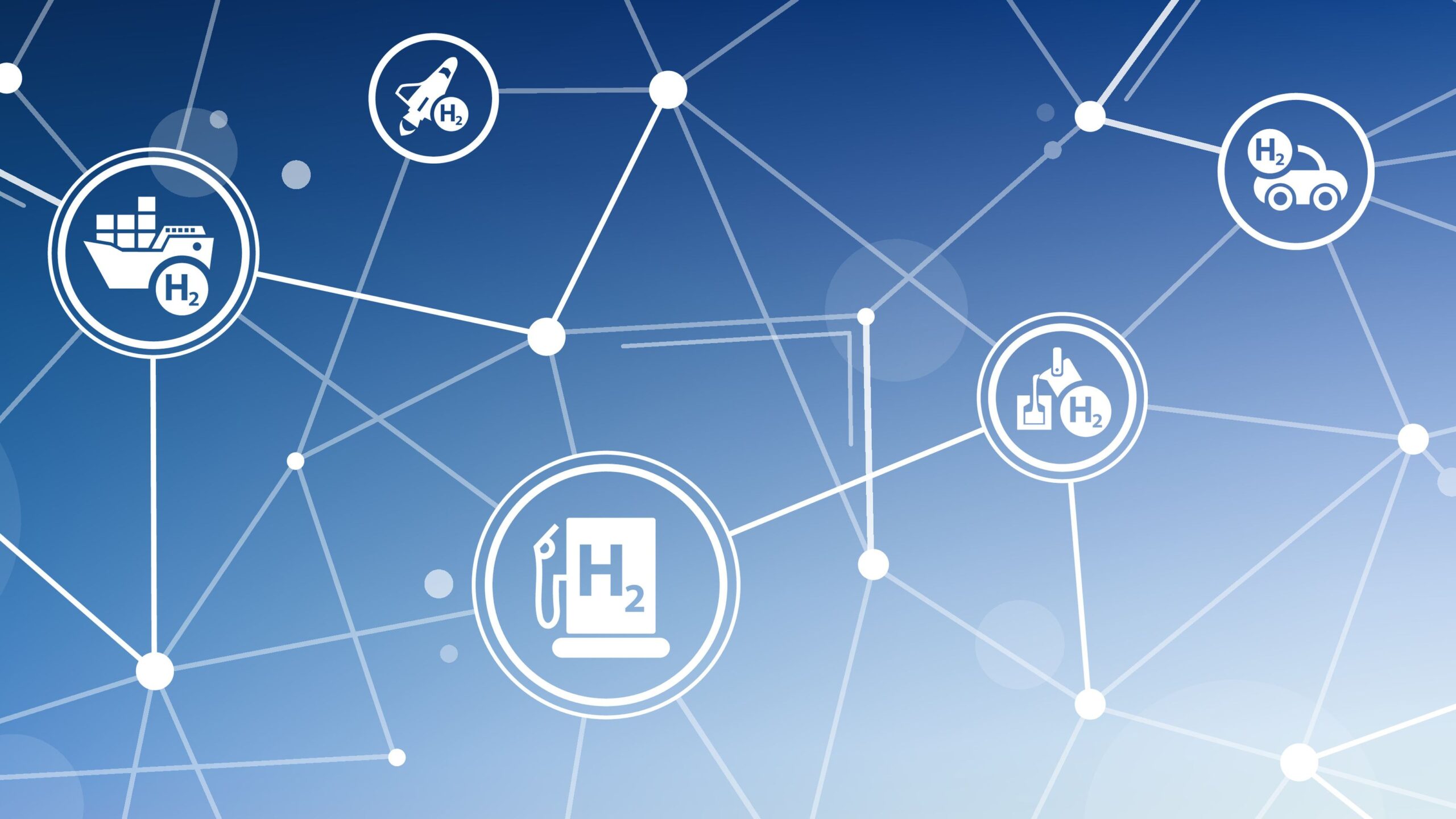 December 8, 2020 | The costs for the production of green hydrogen show a high range worldwide. Germany does not have an ideal starting position in the international market for green hydrogen. In the short to medium term, blue hydrogen could be a more cost-effective option, EWI analyses show.

Low-carbon hydrogen is regarded as a central component of the energy transition – but also as expensive. The production of hydrogen by electrolysis at the best sites globally (using electricity from onshore wind or solar photovoltaics) is about 40 percent cheaper than in Germany (using electricity from offshore wind turbines). However, importing hydrogen into Germany incurs high transportation costs, which in the case of ship-based transportation are of about the same order of magnitude as the production costs.

Overall, depending on the scenario, the import of green hydrogen is only cheaper than domestic production if it can be imported via converted natural gas pipelines from countries with high solar or wind potential. In this case the advantage of lower production costs abroad, for example in Spain or Norway, would slightly outweigh the disadvantage of higher transportation costs to Germany.

This is shown by the Institute for Energy Economics at the University of Cologne (EWI) in two new publications. In the research paper “Estimating Long-Term Global Supply Costs for Low-Carbon Hydrogen” the authors have calculated scenarios for the development of long-term supply costs for low-carbon hydrogen in 90 countries. The EWI Policy Brief “Hydrogen: Supply Options for Germany” deals with conclusions for Germany. In addition, the EWI provides an Excel tool which allows the user to calculate hydrogen production and import costs for different countries.

Blue hydrogen cheaper in the short to medium term

At least in the coming decade, so-called blue hydrogen is expected to be cheaper than green hydrogen. Blue hydrogen is produced from fossil natural gas. Most of the CO2 produced is captured and stored via Carbon Capture and Storage (CCS), avoiding emissions. However, domestic CCS is largely prohibited by the current legal framework in Germany. “Due to the lower generation costs, blue hydrogen could be suitable for driving forward the rapid ramp-up of a hydrogen market as cost-efficiently as possible in the coming years”, says EWI Manager Dr. Simon Schulte, who authored the analyses together with Gregor Brändle and Max Schönfisch. “This is particularly true if the price of natural gas remains at a low level”.

“All in all, the following applies: all variants of producing low-CO2 hydrogen are only competitive if there is a sufficiently high carbon price,” says Schulte. “Only then will companies and households have an incentive to switch from CO2-intensive energy sources to low carbon hydrogen.

The publications are part of the “Research Programme Hydrogen: The Role of Gas in the Energy Transition”, an initiative of the Society of Benefactors of the Institute of Energy Economics at the University of Cologne. 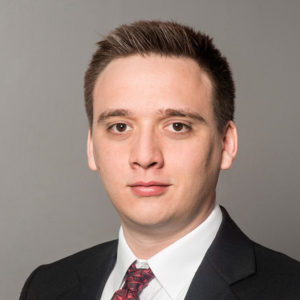