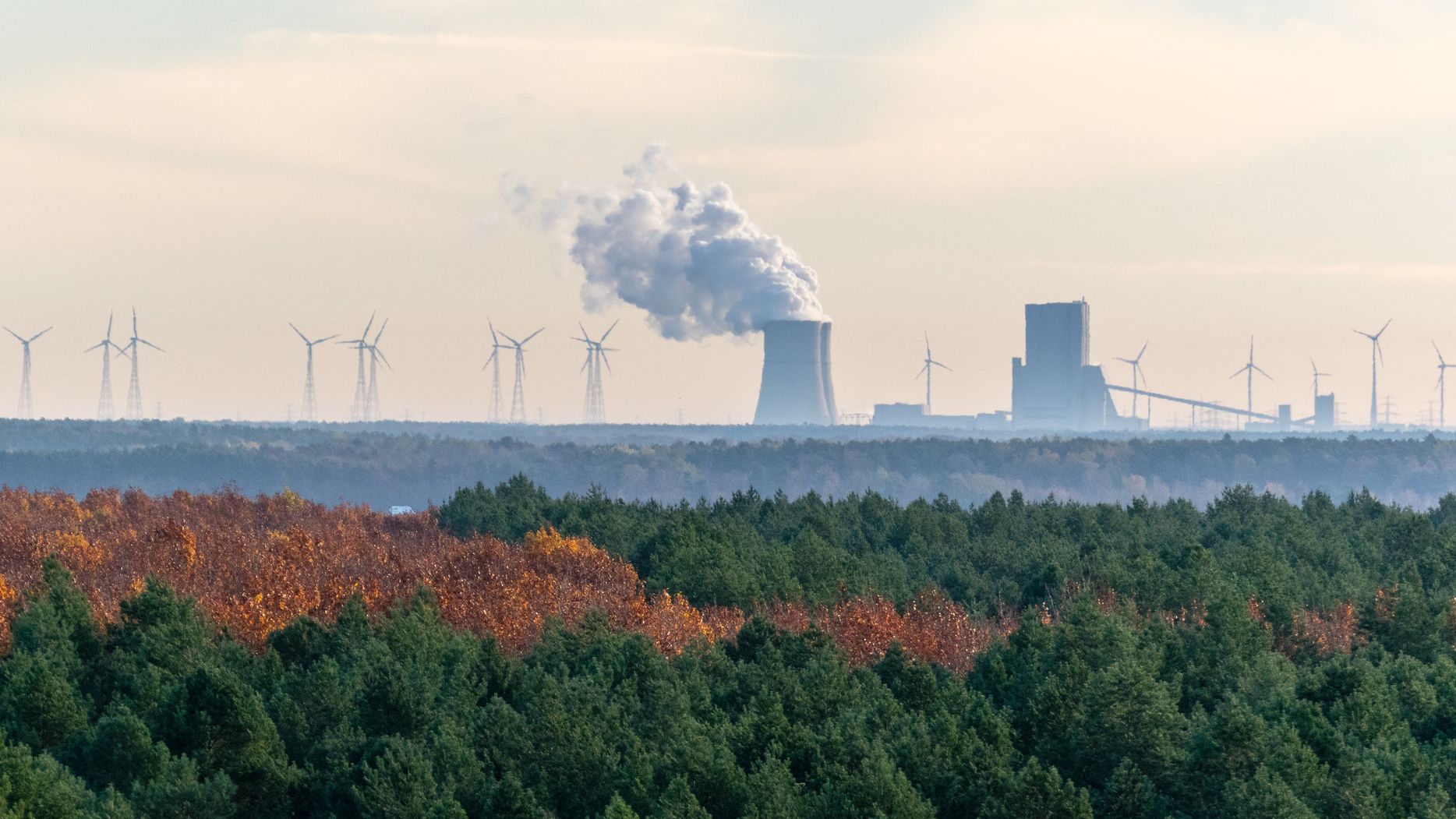 Coal will thus remain the largest source of electricity in the world. This is the conclusion of the IEA report “Coal 2019”, in which two EWI researchers were involved.

According to the International Energy Agency (IEA), global coal demand declined in 2019, but will remain largely stable over the next five years. This is the result of the latest IEA report “Coal 2019”, in which the two EWI researchers Samir Jeddi and Max Schönfisch were involved as authors.

The decrease in coal demand in 2019 results mainly from coal-fired electricity generation, which experienced its largest ever decline – over 250 TWh (more than 2.5%). This drop is led by significant declines in the United States and Europe.

Coal will thus remain the single largest source of electricity supply worldwide. The demand for coal is driven primarily by robust growth in the Asian markets. The region’s share of global coal-fired power generation has risen from just over 20 % in 1990 to almost 80 % in 2019. The future of coal is therefore increasingly tied to the Asian markets.

Hence, the forecast for global coal demand in the IEA report “Coal 2019” remains robust. However, the report shows that the potential downside risks for coal are increasing. Public opposition to coal is growing, many countries are considering stronger climate and environmental policies, and renewables and natural gas are becoming more competitive.