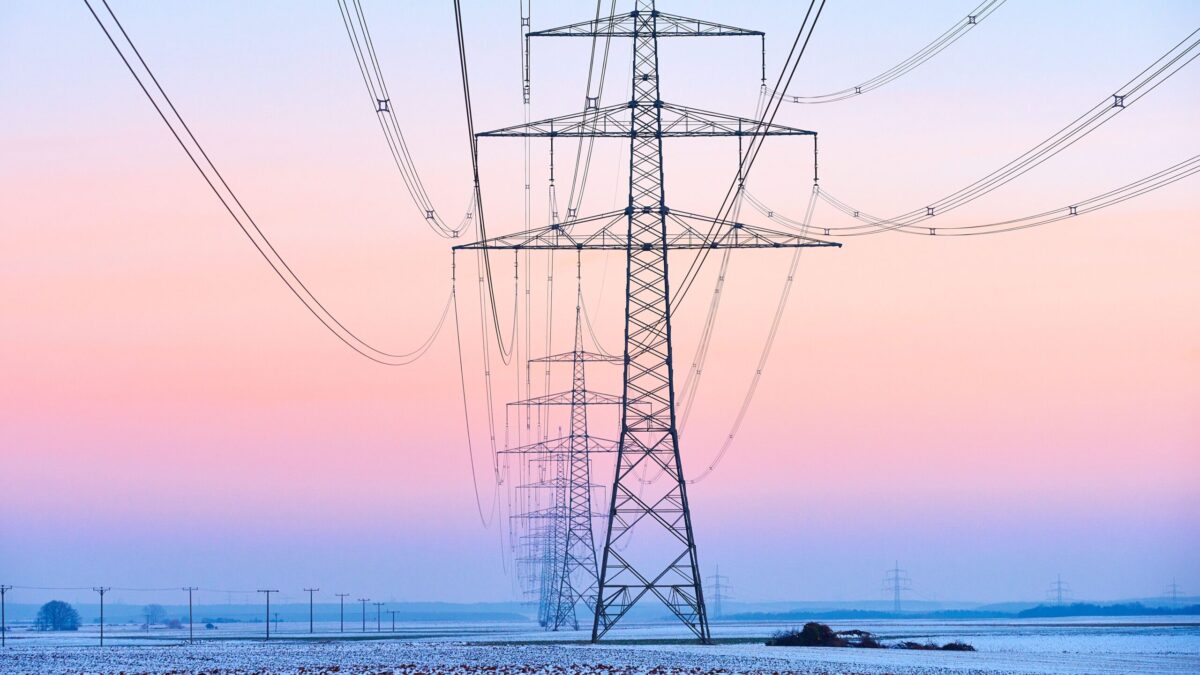 Scientists at the University of Cologne are investigating how an energy system with a high share of renewables can work even in extreme weather situations.

In a climate-neutral energy system, significantly more electricity is needed, especially at low temperatures. At the same time, electricity generation is increasingly dependent on the weather because a substantially larger share of the electricity is produced from renewable energies (RE). In a recent study, researchers at the University of Cologne have shown how the security of supply can still be guaranteed in such a climate-neutral energy system – even in extreme weather situations. With the help of weather and power plant deployment models, the two doctoral students Linh Ho and Berit Hanna Czock, and Professor Dr. Stephanie Fiedler investigated the reliability of the power supply with increasing RE shares in the event of particularly extreme weather periods.

The results have been published in the expert report “Klimaneutralität 2045 – Transformation der Verbrauchssektoren und des Energiesystems“ (Climate Neutrality 2045 – Transformation of the Consumption Sectors and the Energy System) as part of the “dena-Leitstudie Aufbruch Klimaneutralität” (dena pilot study Towards Climate Neutrality), which was presented by the Energy Economics Institute at the University of Cologne (EWI) at the beginning of October. The study describes a scenario for the transformation of the German energy system toward climate neutrality in 2045. According to the analysis, although final energy consumption drops by about 41 percent by 2045 compared to 2018, gross electricity demand rises significantly from today’s 580 TWh to 910 TWh. This increase is due to the electrification of transport, buildings, and industry. Furthermore, electricity is also needed to produce hydrogen. In particular, the nine million electric heat pumps in 2045 drive simultaneous demand peaks in the scenario, which the available power plants must meet.

At the same time, conventional power generation from nuclear power and coal is declining. In contrast, wind and solar energy generation will continue to gain importance in the long term and cover 85 percent of gross electricity demand in 2045. However, because the wind does not always blow and the sun does not always shine, flexibility plays an essential role. Ideally, they absorb demand or RE feed-in peaks and thus stabilize the energy system. As part of an excursus in the dena Lead Study, the Cologne researchers looked at extreme weather situations in which it was particularly cold throughout Europe and windless in Germany for several days. “So-called cold, dark doldrums are particularly critical for the power supply,” says Professor Dr. Stephanie Fiedler, who, in addition to her work at the Institute of Geophysics and Meteorology, is also Chief Energy Meteorologist at the EWI and works together with Ho and Czock in the Climate Monitoring and Diagnostics research area of the Hans Ertel Center for Weather Research, a virtual center for meteorological research in Germany. “These are situations of low temperatures and resulting high demand for electricity combined with low solar irradiance and low wind speeds, which in turn lead to lower renewable energy generation.”

By modeling the dispatch of power plants and electricity trading, the scientists show that in the climate neutrality scenario, even in two exemplary “cold, dark doldrums” of the historical weather years 1997 and 2007, the total electricity demand can just be met, partly by importing electricity from other European countries. Imports are available because European neighbors are less affected by extreme weather and can export electricity to Germany in the situations considered. This applies to, for example, northern Europe, France, and Switzerland. However, this requires a significant expansion of the power lines between Germany and its neighboring countries (interconnectors).

On the German side, flexible gas-fired power plants – which can be operated (in part) with climate-neutral hydrogen in the medium term – and flexibly deployable large-scale batteries and pumped storage are the main options. Additionally, the demand side could contribute to avoiding supply gaps through its flexibility, for example, by down-regulating flexible industrial processes at short notice. Private households could also use their heat storage units and the batteries of their e-vehicles to bridge particularly critical hours. Such flexibility options are already technically possible. However, appropriate incentives (e.g., compensation for flexibility) and technical interfaces must be created before households and other consumers become flexible providers.

In the future, the topic of supply security in climate-neutral energy systems will remain a research focus of the Cologne researchers. Supply gaps in the electricity supply could indeed be avoided in the two case studies. Nevertheless, the role of extreme weather events in weather-dependent energy systems must be further investigated because these events are expected to increase in the context of climate change. However, the impacts on the energy system have not yet been systematically studied.