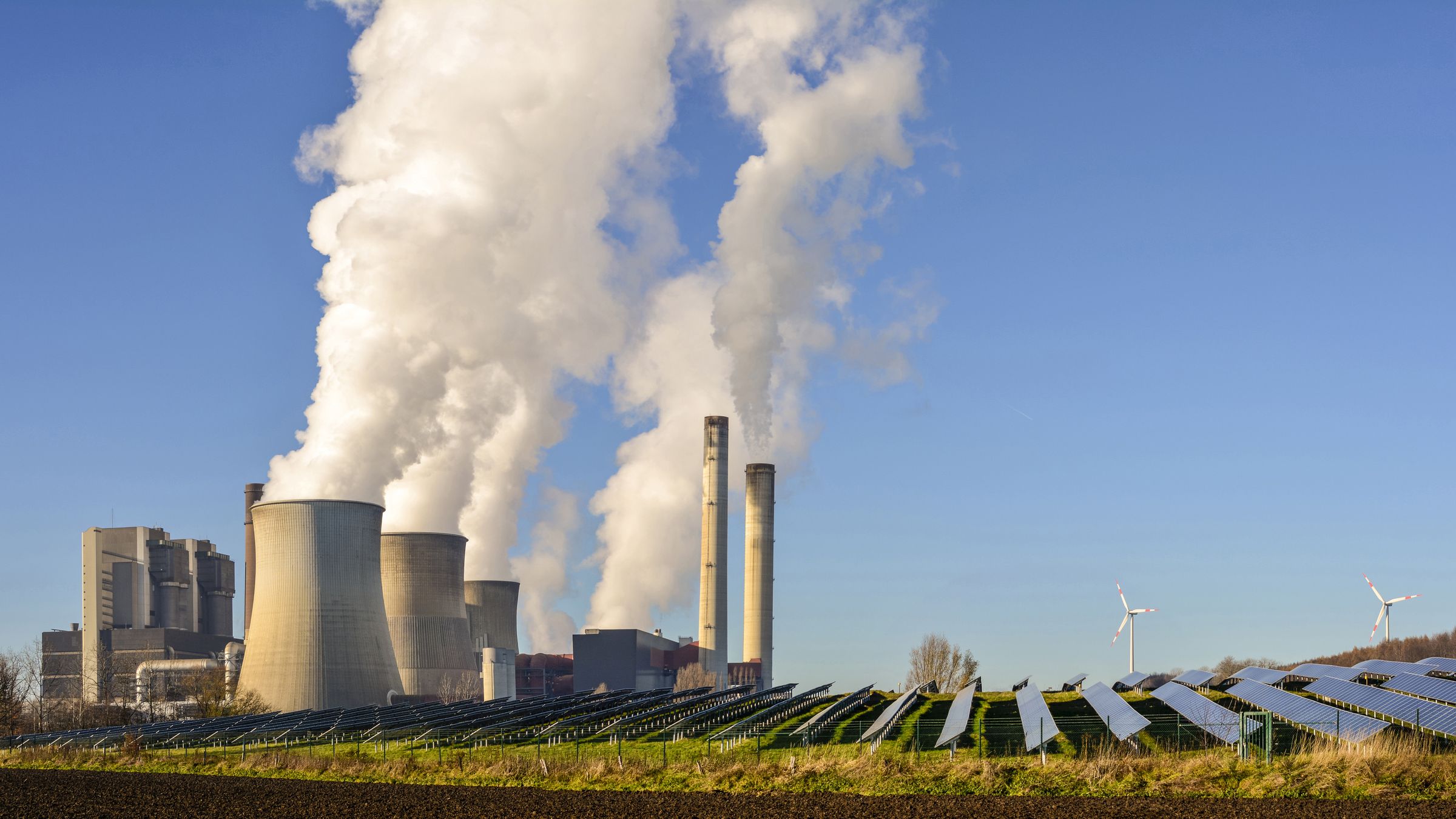 March 17, 2021 | The EU is tightening its climate target for 2030, which could increase CO2 prices in European emissions trading and accelerate the German coal phase-out in a market-driven way, an EWI analysis shows.

The background to this is that the EU is raising its climate target ambitions for 2030: instead of the previously planned reduction of 40 percent, a minus of 55 percent must be achieved for 2030 compared with 1990. The analysis “Impact of a tightening of the European climate targets on the German electricity market” by the Energy Economics Institute (EWI) at the University of Cologne shows the effects stricter climate targets will have on power plant fleet, electricity generation, wholesale electricity prices and the sectoral climate target of the energy industry in Germany in 2030.

The analysis consists of two scenarios. Based on a modelling of European emissions trading, possible CO2 price developments are calculated. With the original climate target, the CO2 price in European emissions trading would rise to €73/tCO2-eq in 2038. On the other hand, with the tougher climate target, the price could rise to 85 €/tCO2-eq in the same period. By comparison, the average price in 2019 was around €25/tCO2-eq.

The rising prices for emission allowances increase gas-fired power plants’ competitiveness compared to the remaining coal-fired power plants, whose operation becomes less profitable due to the higher CO2 price. Therefore, the model calculation results in a more substantial addition of efficient combined-cycle gas turbine power plants (CCGT power plants) in Germany in the coming years, from 24 GW at present to up to 35 GW in 2038.

An accelerated and market-driven decline in coal-fired power generation

Gas-fired power plants would become cheaper to operate relative to coal-fired power plants. In Germany, more electricity would be generated from gas in the future, up to 172 TWh in 2033 in the scenario with climate target tightening (2019: 89 TWh). On the other hand, hard coal would be used significantly less and would almost completely be phased out by 2030. Lignite-based electricity generation would also be significantly reduced, to 32 TWh by 2030 and 8 TWh by 2035 (2019: 108 TWh). In addition to gas-fired power plants, the decline in electricity generation from coal will be offset by an assumed ambitious expansion of wind power and photovoltaics to 242 GW (2019: 104 GW) in 2030.

“The EU’s tightened climate target could lead to a faster decline in coal-fired power generation, driven by the market,” says Max Gierkink, manager at EWI, who prepared the analysis together with Michael Wiedmann, Konstantin Gruber, and Martin Hintermayer. “This could push coal-fired power generation almost completely out of the market even before the planned phase-out in 2038.”

The power sector’s sectoral climate target will be significantly undershot 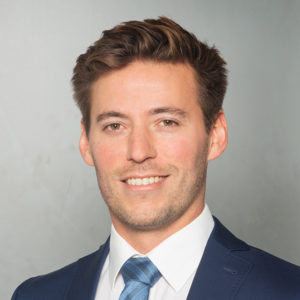 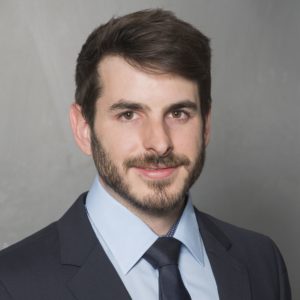 Michael Wiedmann
michael.wiedmann@ewi.uni-koeln.de
Back to Overview