With the study „Economic Impacts of a German Coal Phase-Out on the Power Markets in Germany and the EU“, ewi ER&S takes up a proposal made by the German think tank Agora Energiewende in January 2016 concerning a coal phase-out in Germany. The proposal suggests a combination of two policy measures for the power sector. First, it encourages an early decommissioning of the German coal-fired power plants up to 2040 and, secondly, a retirement of emission allowances from the European emissions trading system in the amount of the mitigated CO2 emissions resulting from the coal phase-out. Based on ewi’s power market model DIMENSION, the study investigates the additional costs and distributional effects of this double-measure for the German and European power markets. The coal phase-out is assessed by economic theory and its projected costs are compared to the amount of CO2 abated. 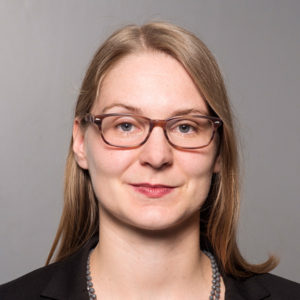