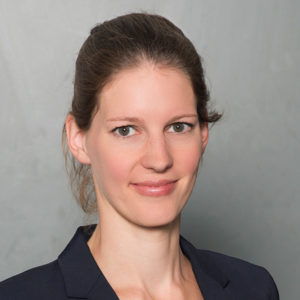 Kirsten Krumrey has been working as Head of Institute Communications at EWI since 2019. She is responsible for presenting EWI’s research results in the public. In addition, she focuses on the communication strategy. Before joining EWI, Kirsten Krumrey managed the media cooperations „Vordenker“ and „Top100Women“ for The Boston Consulting Group as Media Relations Coordinator. Previously, she worked as a reporter for the german newspaper Handelsblatt. Kirsten Krumrey studied economics at the University of Cologne with a focus on energy economics. At the same time, she completed her training as journalist for politics and economics at Cologne Journalism School, which included internships at Der Spiegel, dpa Washington, Handelsblatt, Axa, faz.net and Ostthüringer Zeitung.