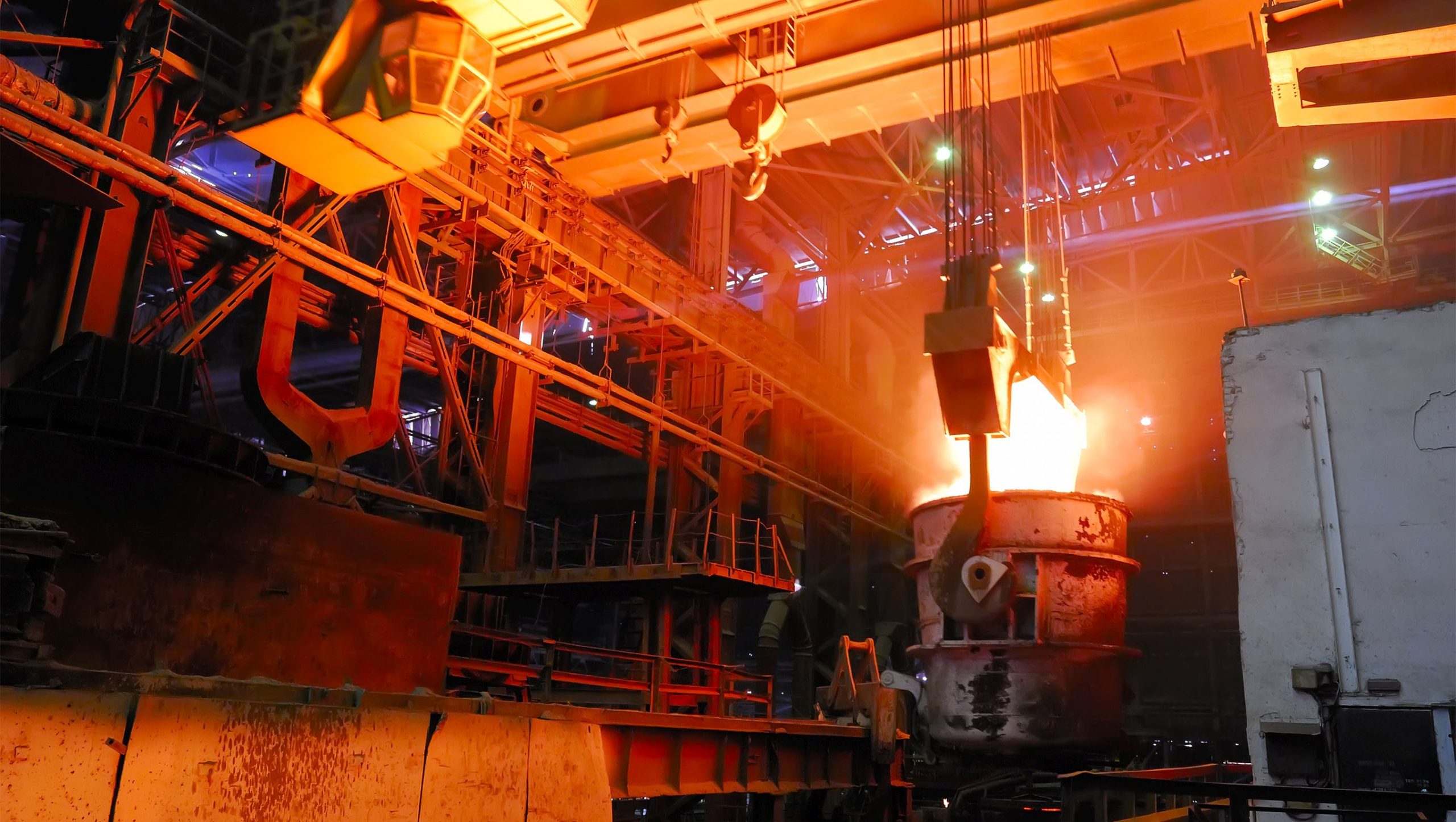 In a new report, EWI scientists examine the effects of the coal phase-out on wholesale electricity prices and other electricity cost components. In a further step, concrete methods will be developed to estimate the possible increases in electricity prices.

How does the accelerated coal phase-out affect the wholesale electricity price – and how can this effect be estimated in the course of a compensation mechanism? In a new report commissioned by the WirtschaftsVereinigung Metalle e.V., scientists from EWI have developed three concrete methods for this purpose. In addition, they have analysed what effects the coal phase-out decided by the cabinet will have on the other electricity cost components of industrial companies.

The background to this is that both the final report of the so called coal commission and the Kohleausstiegsgesetz passed by the German Cabinet call for a compensation mechanism. This instrument is intended to compensate for possible electricity price increases that the coal phase-out may bring to the electricity intensive industry. The extent to which these compensatory measures are necessary to ensure the continued international competitiveness of German industry is not part of the report.

“The current proposed legislation mentions a ,subsidy for additional electricity costs’. However, it is not yet clear which calculation method will be used to quantify a possible price increase,” says Dr. Simon Schulte, EWI manager and co-author of the report with Fabian Arnold and David Schlund. “We therefore believe that we are making a valuable contribution to the discussion through our three approaches.” The methods differ in terms of their accuracy, transparency and practicability and are classified and evaluated accordingly in the report.

The potentially higher wholesale electricity prices are due to the changed merit order, i.e. the order in which the power plants are operated on the market. If the decommissioning of lignite and hard coal-fired power plants and the possible need to add gas-fired power plants results in power plants with higher marginal costs setting the price more often, the prices will rise. This also depends on the expansion of renewable energies and changes cross border electricity trading.

If the EU Commission sets the emission factor at a lower level due to the accelerated coal phase-out than would have been the case without the coal phase-out, this will result in higher electricity costs for the companies entitled to compensation. However, this effect cannot be conclusively assessed, as the emission factor and its calculation method for the years after 2020 have not yet been defined.

In the report, the authors also qualitatively examine the effects of the politically decided coal phase-out on the grid fees and the EEG levy paid by industrial companies. Grid fees could be influenced by the changed costs for grid expansion, congestion management and for maintaining reserves to ensure market clearance. Assuming that the coal phase-out has no impact on the capacity and generation of renewable energies, the amount of the EEG levy is only influenced by the coal phase-out via the electricity price. If the wholesale electricity price rises due to the accelerated coal phase-out, the difference to be compensated decreases. As a consequence, the EEG levy decreases.