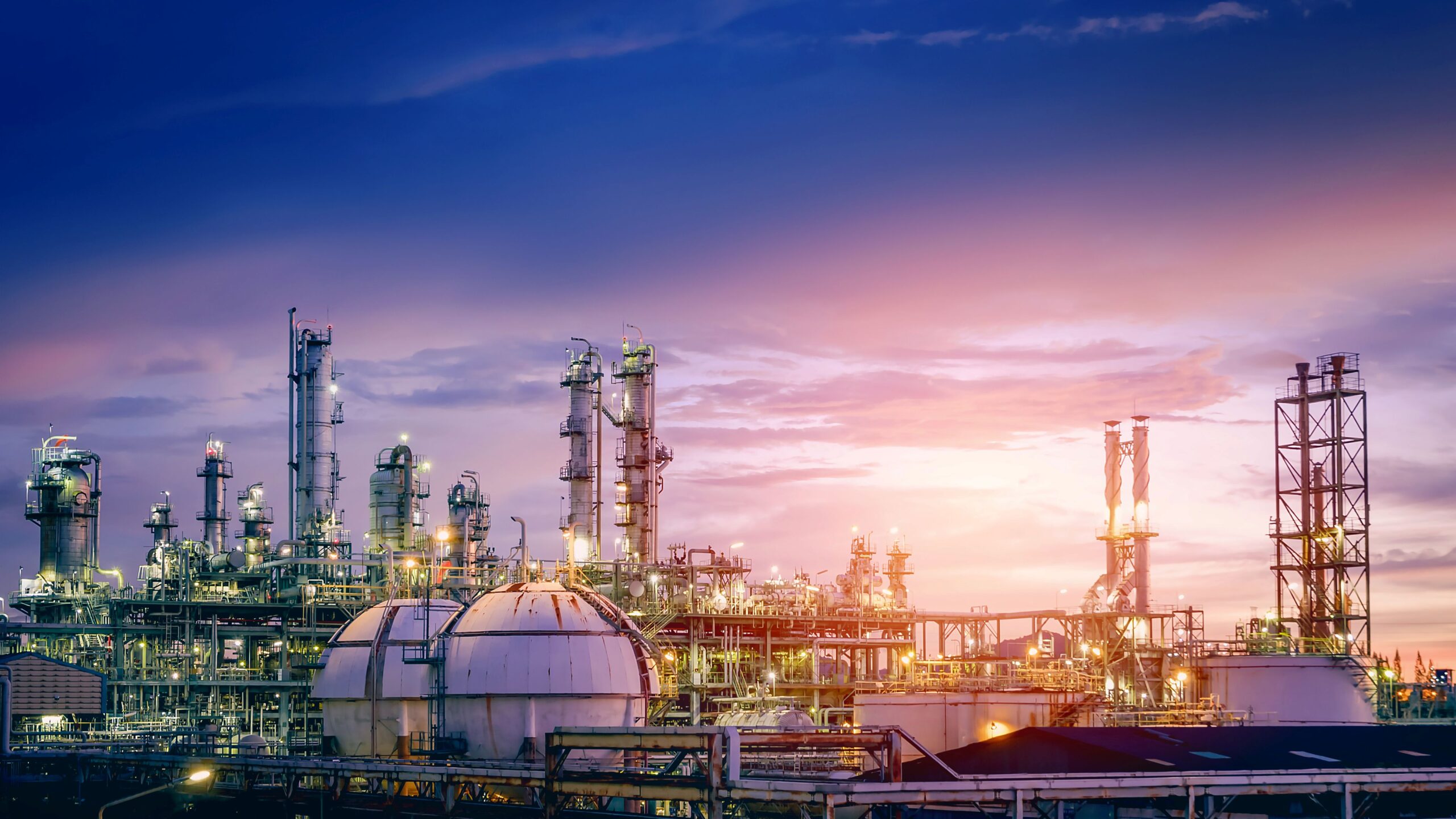 Prices on the electricity exchange are currently higher than they have been since 2008. A new analysis by the Institute of Energy Economics (EWI) identifies factors for this.

In the first half of July 2021, more than 90 euros per megawatt hour were temporarily paid on the electricity exchange – more than at any time since 2008. This means that prices have roughly doubled since the beginning of the year. Key factors are the fuel costs for hard coal and gas as well as the prices for emission certificates.

In a brief analysis entitled “Increase in electricity prices in summer 2021”, a team from the Institute of Energy Economics (EWI) at the University of Cologne investigated the factors that led to the rise in wholesale electricity prices in 2021. The analysis by Eren Çam, Fabian Arnold and Konstantin Gruber is based, among other things, on the EWI Merit-Order Tool 2021, which can be used to approximate the merit-order of conventional power plants based on their marginal costs.

In 2020, the measures for the containment of the Covid 19 pandemic in Germany and the world had put wholesale electricity prices under strong pressure, especially in the first half of the year. At EUR 30/MWh, the average wholesale electricity price was more than EUR 7/MWh lower than in the previous year. This year, however, prices have risen significantly – in June/July in particular, there was another sharp jump in prices to more than 90 EUR/MWh at times. There are diverse reasons for this development.

Electricity generation has now recovered from its global slump in the spring of last year. As a result, demand for hard coal is also rising, particularly in China – which in turn is driving up prices for the fuel. Product outages have also kept hard coal prices in Europe at a high level: In July 2021, the price for hard coal (ARA) reached 15 EUR/MWh, a level last seen in 2011.

Prices for natural gas (TTF) are also higher in July 2021 than they have been for more than ten years, at more than 36 EUR/MWh. There are several reasons for this, says Eren Çam, Senior Research Consultant at EWI: “The gas storage facilities in Europe are hardly filled due to the cold winter. At the same time, demand has increased again, especially in China and other parts of Asia. In addition, outages and maintenance work on infrastructure have exacerbated the situation.”

In addition to higher fuel costs, prices for CO₂ emission allowances have also increased. Prices in the European Emissions Trading Scheme (EU ETS) have climbed from EUR 33/t CO₂ to a new high of more than EUR 57/t CO₂ since the beginning of the year. The tightening of European climate targets and the sharp rise in gas prices are also likely to play a role here. This is because higher gas prices increase the demand for coal, for example in power generation, and thus the demand for CO2 certificates.