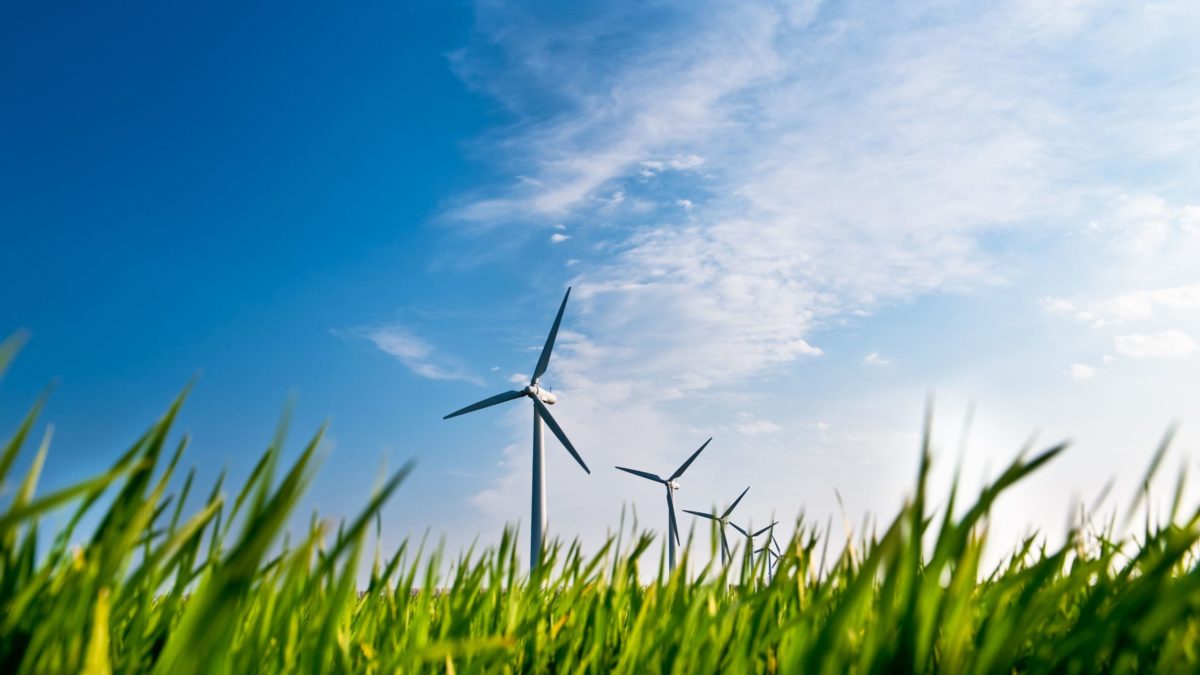 Renewable energies are planned to cover a total of 65 percent of Germany’s gross electricity consumption in 2030. Germany is unlikely to reach this target, shows an analysis by the Institute of Energy Economics (EWI).

This results from the analysis “Impact of the EEG 2021 on the share of renewables in electricity demand in 2030″ by the Institute of Energy Economics at the University of Cologne (EWI), in which the gross electricity consumption for the year 2030 was estimated and put in relation to the planned electricity generation from renewable energies.

Key drivers of the higher demand are the increasing number of electric vehicles and heat pumps and the national production of green hydrogen, as envisioned by the National Hydrogen Strategy (NWS). “The National Hydrogen Strategy anticipates demand of between 90 and 110 TWhth in 2030. A comparatively low national production of 14 TWhth is assumed, and the majority would be imported,” says EWI Research Analyst Tobias Sprenger. “Without these imports, Germany’s gross electricity consumption in 2030 would be even higher.”

The electricity demand calculation is based on the “dena-Leitstudie Integrierte Energiewende” and key targets from the Climate Protection Program 2030, the National Hydrogen Strategy, and the Grid Development Plan for Electricity 2035.

Electricity generation from renewables increases by 2030

The second key factor in achieving the 65 percent target is renewable electricity generation. The EEG 2021 targets an installed RES capacity of 205 GW and a generation of 377 TWh from renewables in 2030. In 2019, the installed capacity was around 125 GW. According to the EEG 2021, the German government plans an average gross addition of about 9.7 GW per year starting in 2020 to reach the 2030 target. According to the assumptions, renewable electricity generation will increase from 243 TWh in 2019 to 377 TWh in 2030.

“Our analysis shows that to meet the 65 percent target, generation from renewables would have to be 68 TWh higher in 2030 compared to the EEG,” says EWI manager Max Gierkink, who authored the analysis together with Tobias Sprenger.