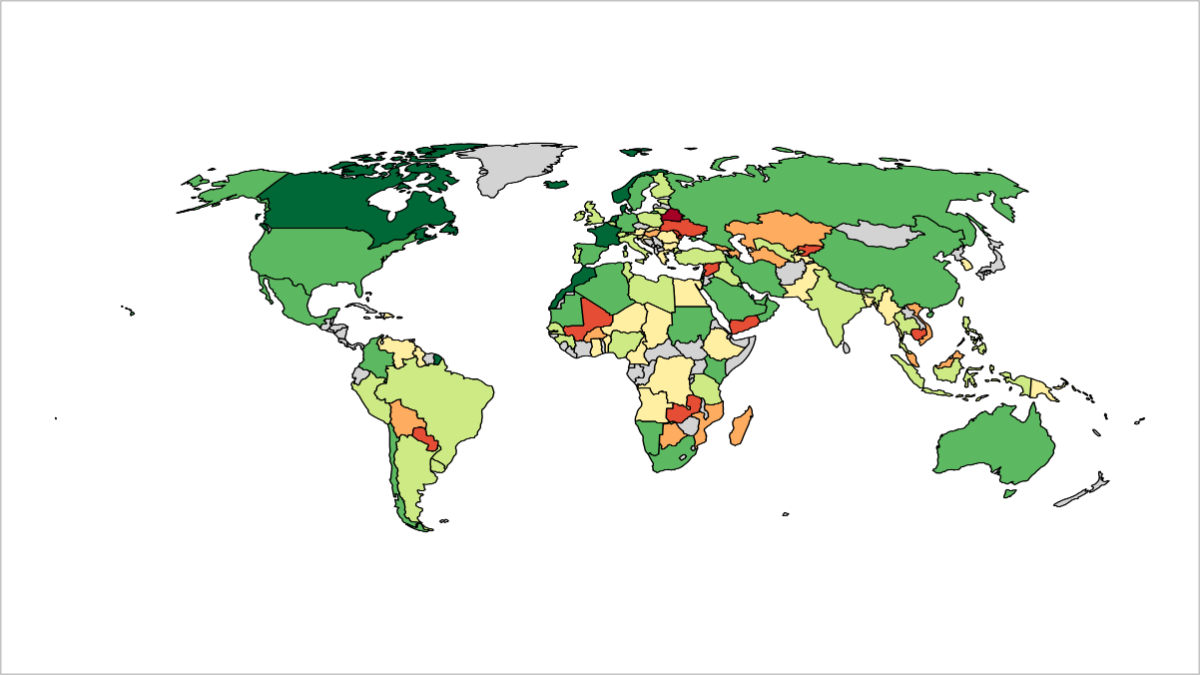 Ammonia is an essential feedstock for the chemical industry. Green ammonia represents a low-carbon alternative to the emission-intensive, natural gas-based ammonia used today. In a policy brief, EWI discusses the most cost-effective sourcing options for green ammonia. The Institute publishes a com-prehensive analysis tool.

Green ammonia plays a central role in the energy transition. Almost 3 million tonnes of conventional ammonia are produced in Germany every year as a raw material for the chemical industry and especially for fertilizers. Around 6 million tonnes of CO2 are released in the process – and thus need to be abated in the future. A solution would be to use so-called green ammonia, synthesized using hydrogen produced from the electrolysis of water using renewable electricity.

How the demand for green ammonia in Germany could be met in the future is shown by a team from the Institute of Energy Economics at the University of Cologne (EWI) in the policy brief “Green ammonia: supply options for Germany – cost comparison of imported and domestically produced green ammonia”.

Their analysis shows that it would be more economical to import green ammonia than to produce it in Germany in the near and mid-term. Importing ammonia would already be technically possible in the short term, since existing infrastructure can be used.

Green hydrogen is needed to produce green ammonia. However, transporting pure hydrogen over large distances is hampered by a lack of infrastructure. Instead, the green ammonia could be imported directly. The EWI analysis shows that a direct, ship-based import of green ammonia to Germany from many regions worldwide is more economical than domestic production using green hydrogen.

“In addition to Europe and North Africa, North and South America, as well as the Middle East, are potential source regions for green ammonia,” says Max Schönfisch, Senior Research Consultant at EWI, who co-authored the policy brief with Dr. Simon Schulte and Michael Moritz. “Hydrogen-based energy carriers such as ammonia are easier to transport than pure hydrogen. Moreover, they could be used as drop-in replacements for their fossil fuel-based counterparts. However, the synthesis of hydrogen-based fuels is more energy-intensive and thus more costly.”