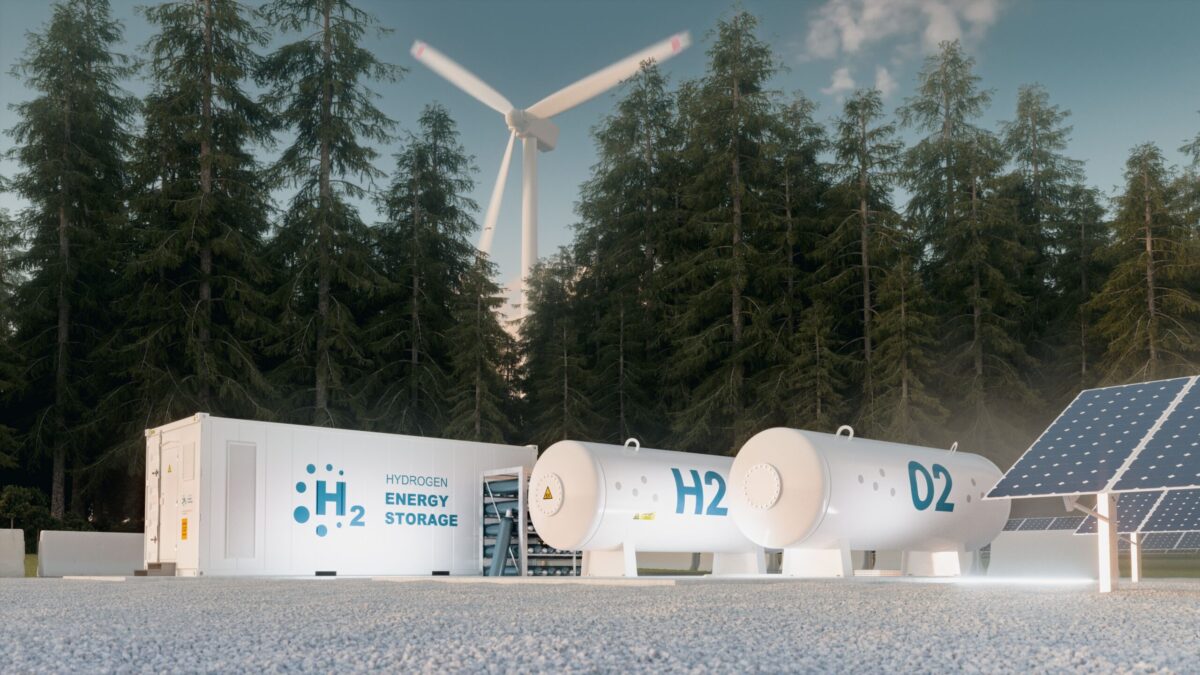 The EU is planning new regulation on what “green hydrogen” means. A policy brief by the Institute of Energy Economics (EWI) shows possible effects on electrolysers.

The European Commission is working on a definition of “green” hydrogen. One of the expected criteria is that hydrogen must be produced using (additional) green electricity. In addition, the electricity production from renewable energy (RE) sources should coincide in time and balance (approximately) with the electricity consumption of the electrolyser. This is called the simultaneity obligation.

If this simultaneity obligation is interpreted rather strictly by the EU, the indirect emissions in the electricity sector will decrease, but electrolysers could be significantly less economical and produce less hydrogen. This is the conclusion of the policy brief “The simultaneity obligation for renewable electricity and hydrogen production – An analysis of the economic viability of electrolysers”. Financial support for this research was granted by the Society of Benefactors to the EWI (Gesellschaft zur Förderung des EWI e.V) which is based on the recently published working paper “Simultaneity of green energy and hydrogen production: Analysing the dispatch of a grid-connected electrolyser.”

The European Commission plans to decide on a delegated act as part of the revised Renewable Energy Directive (RED II). Among other things, it deals with the criteria for green hydrogen. “Policymakers are facing a dilemma,” says Senior Research Associate Philipp Theile, who wrote the policy brief together with David Schlund. “If they interpret the criterion rather strictly (high simultaneity required), indirect emissions in the electricity sector are prevented because only renewable electricity is used. If the criterion is less strict (less high simultaneity required), investments in electrolysers could become increasingly attractive as their operation becomes more economical. This could support the hydrogen market ramp-up and ease emission abatement in the long run.”

Regarding emissions, the simultaneity rule meets its objective and prevents indirect emissions in the power sector. They can be up to 80 percent lower compared to the reference case in the case of hourly simultaneity. “In addition to the use of grey electricity from the grid, CO2 emission intensity also depends significantly on the share of renewable energy in electricity generation,” says Senior Research Associate David Schlund. “A simultaneity obligation should only be necessary for a limited time period since in the long-term, electricity will be predominantly produced from renewable energy sources.” Furthermore, interactions with the European Emissions Trading Scheme (EU ETS) influence actual emissions. In addition to the simultaneity between RE-electricity and hydrogen production, the expansion of RE capacities is also of central importance to provide the required surplus of electricity for hydrogen production.