The integrated energy transition is stagnating in Germany 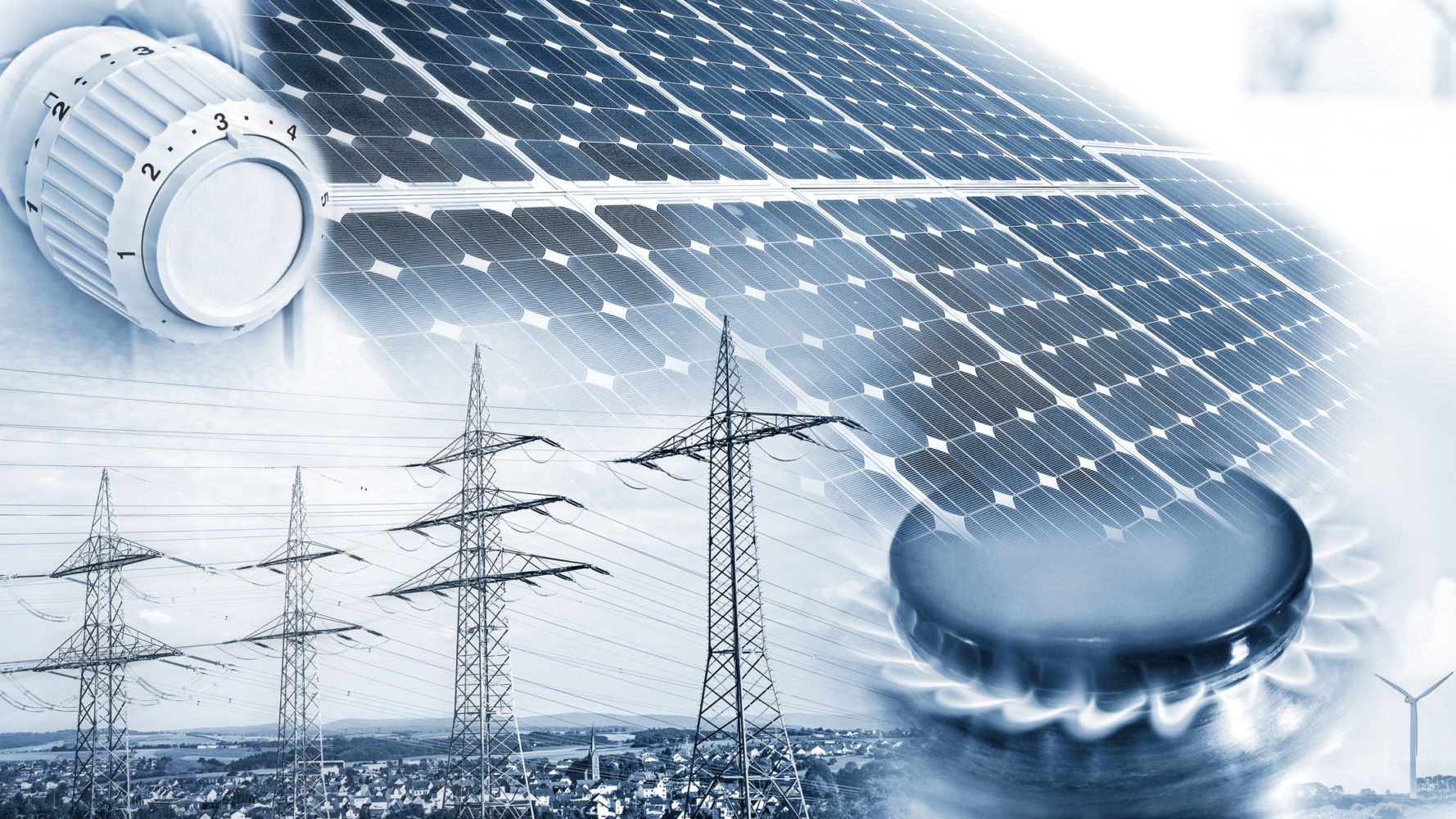 An analysis by dena and EWI shows clear deficits in renewable energy expansion and in the transport, buildings and industry sectors.

The German energy transition is stagnating in many areas. Various indicators show that there are currently no incentives for a rapid and cross-sectoral reduction of greenhouse gas emissions. Final energy consumption in the transport, buildings and industry sector has risen further since 2015 instead of falling. The expansion of renewable energies has also been slow recently. This is shown by the joint study “Impulses for the current climate policy debate – assessments based on the dena study Integrated Energy Transition” by the German Energy Agency (dena) and the Institute of Energy Economics at the University of Cologne (EWI).

The analysis compares the changes between 2015 (base year of the dena study Integrated Energy Transition) and today with the transformation paths and model results in 2030. The EWI figures show: The efficiency improvements in the sectors assumed in the dena study cannot be observed. Regarding the expansion of renewable energies, particularly in wind energy, a significant decline is expected.

Max Gierkink, Manager at EWI: “The reductions in consumption and renewable energy expansion paths assumed in the dena study are not being observed. For the scenarios of the dena study, this means that the developments assumed will need to occur later and that a faster transformation rate will be required until 2030 in order to achieve the climate targets.”

In the analysis, the authors quantify the deficits:

Based on the analysis of the key figures by the EWI, dena develops comprehensive recommendations for action so that Germany can still achieve the its climate target in 2030.