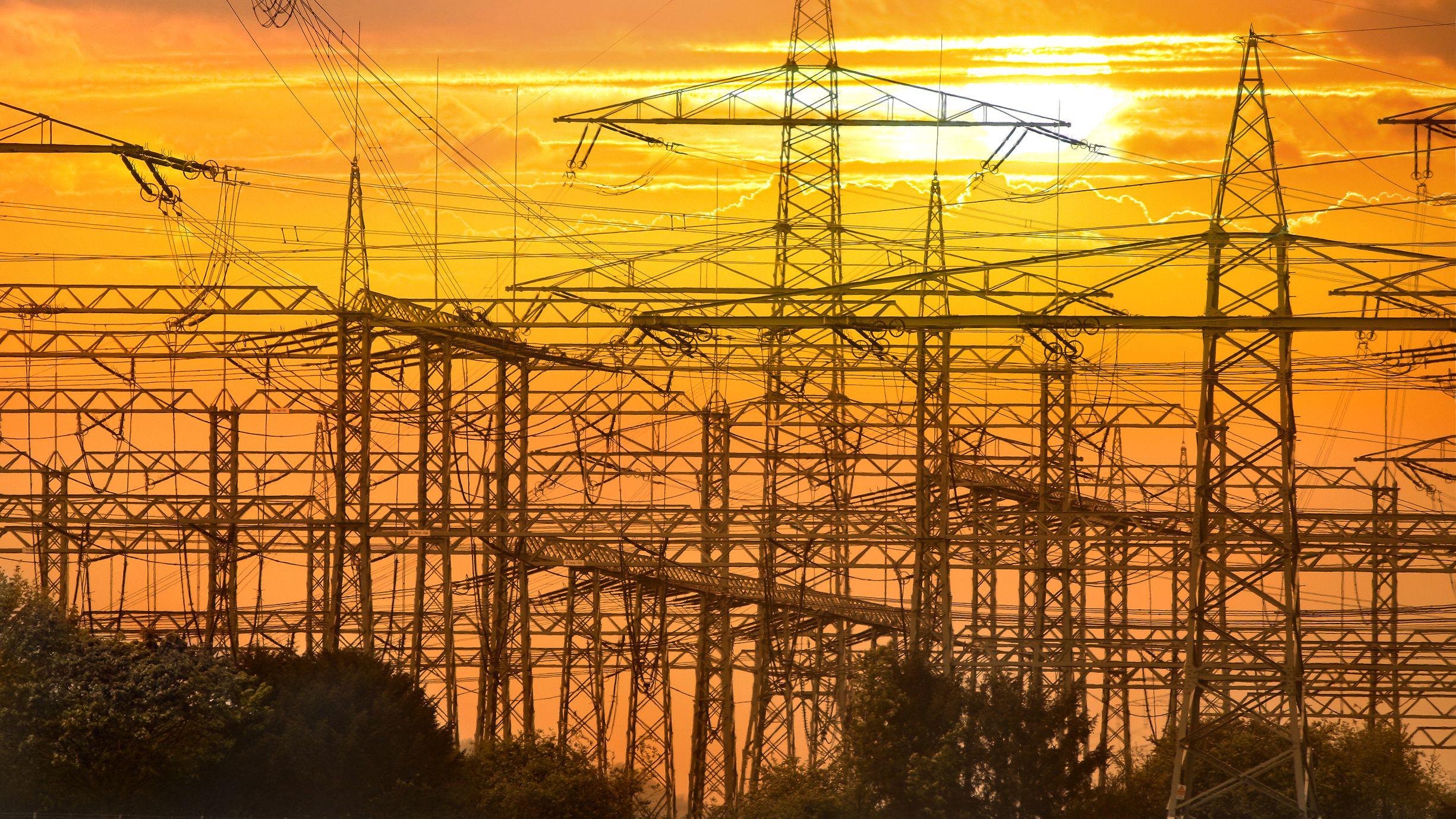 As the main expert of the dena lead study “Aufbruch Klimaneutralität”, the EWI has shown ways to a climate-neutral energy system in Germany. Others have also dedicated themselves to this topic. The results of the most important studies are now presented in a joint comparison.

The dena lead study “Aufbruch Klimaneutralität”, published in October 2021, outlines a comprehensive scenario for a climate-neutral energy system in Germany by 2045. The EWI played a major role in this as the main expert and was responsible in particular for the modelling of the transport, industry and energy sectors. In addition to the dena lead study, there are four other major studies on climate neutrality:

The institutions involved in these five studies have published a joint analysis in which the central results of the different scenarios are contrasted and compared. The comparison makes clear that, in detail, different paths can lead to the goal of climate neutrality.

At the same time, the central pillars of a climate-neutral energy system emerge consistently across the studies. These are, in particular, a significant increase in energy efficiency, electrification in final consumption, the increased use of renewable energies and the use of hydrogen and hydrogen derivatives. Furthermore, the comparison shows that technical and natural sinks play a role for climate neutrality in all studies.

Lena Pickert
lena.pickert@ewi.uni-koeln.de
Back to Overview