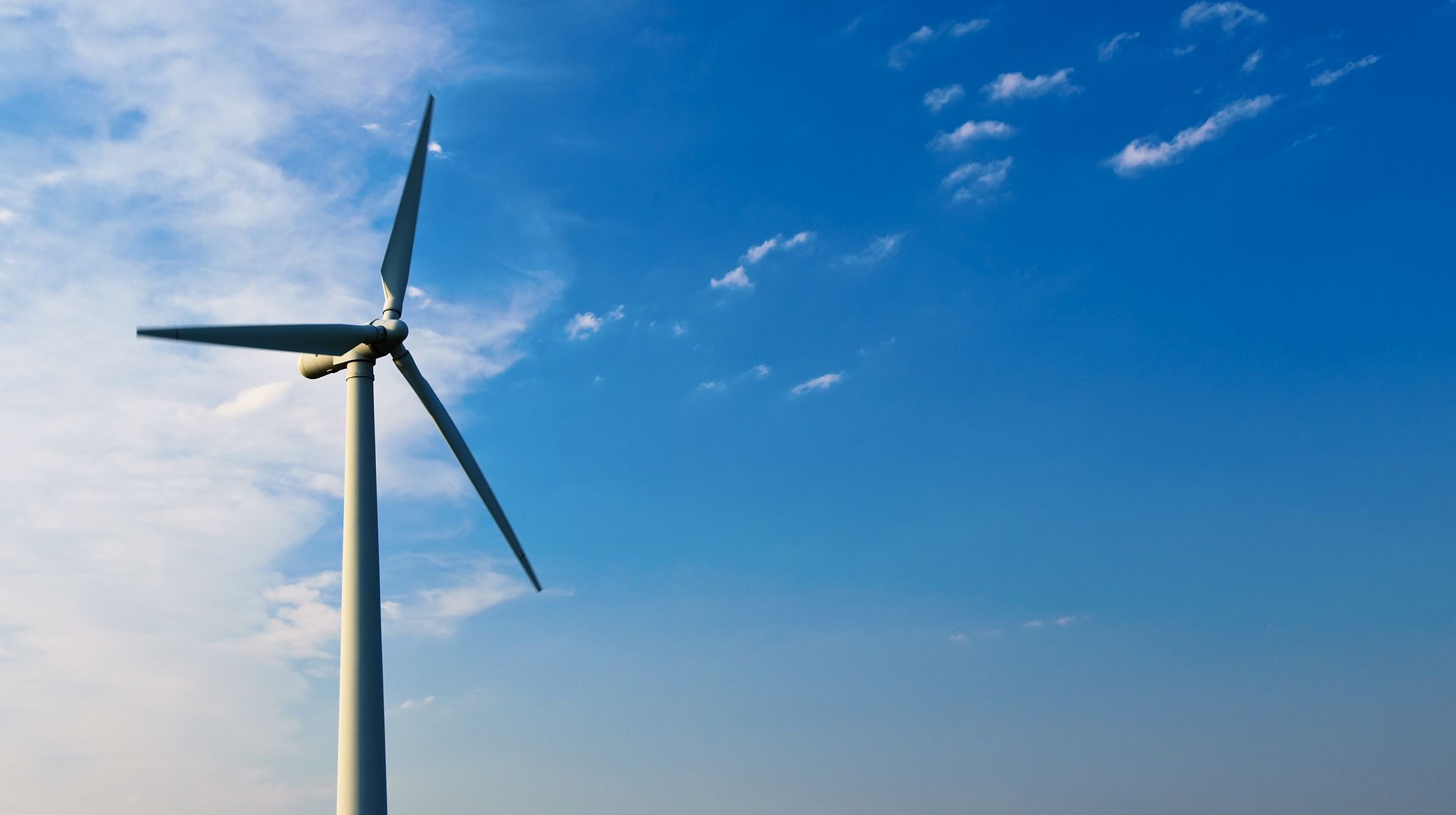 July 2, 2020 | The expansion of onshore wind energy is stagnating in Germany. Conventional plants and imports must therefore make a greater contribution to the electricity supply. A new analysis by EWI shows what this means for electricity prices, the EEG levy and the sectoral climate target.

The expansion of renewable energies is currently stagnating – especially for wind onshore. The slow expansion could imply missing the sectoral climate target of the energy sector for 2030 in Germany. The study finds that the lack of wind power would be compensated for mainly by the use of gas-fired power plants and electricity imports. At the same time, more than half of the available emissions budget in 2030 will already be consumed by coal-fired power plants. This is the result of a new study „Not in my Backyard – Consequences of missing the expansion target for renewable energies in the coal exit scenario“ by the Institute of Energy Economics at the University of Cologne (EWI), commissioned by the society for the promotion of the EWI.

The study compares two scenarios. In the “WSBK scenario” (coal exit scenario), the German government’s expansion target for renewable energies is achieved. In 2030, 65 percent of electricity demand are covered by renewables. The scenario is based on the EWI study “Effects of the phase-out of coal-fired power generation by 2038 on the electricity market, CO2 emissions and selected industries”, in which an expansion to 94 GW was assumed for onshore wind power plants. This corresponds to a net annual increase of over 1.5 GW per year until 2030 and a total increase of 41 GW compared to 2019.

However, the actual expansion of wind power in Germany is lagging far behind. For this reason, the so-called “NIMBY scenario” (NIMBY = not in my backyard, lower expansion path for onshore wind energy, since expansion is stagnating due to societal developments) is based on an expansion rate of only 0.6 GW per year. In 2019, generation capacity increased by only 1 GW. In addition, the funding from the EEG support scheme expires for wind turbines with a capacity of around 27 GW until 2030.

Due to the lower expansion of wind onshore, about 63 TWh less wind power is generated in the NIMBY scenario in 2030 compared to the WSBK scenario. “The missing wind power would then have to be compensated by gas-fired power plants, but also by imports,” says Max Gierkink, manager at EWI. “In addition, the remaining coal-fired power plants run at higher full load hours until the coal phase-out, so that more greenhouse gases are emitted”.

If wind energy is replaced by gas-fired power generation and electricity imports, wholesale electricity prices will also rise in 2030, reaching around 66 EUR/MWh in the NIMBY scenario – about 8 EUR/MWh higher than in the WSBK scenario with higher wind generation.

The situation is different for the EEG levy, which falls in both scenarios. This is due to the rising wholesale electricity prices and the resulting higher revenues on the electricity market. The reduction is even greater in the scenario with a slow expansion of wind power, as prices are higher and fewer plants have to be financed. “In the long term, the burden on consumers from the EEG levy will decrease. In the short term, however, our calculations lie above the cap on the EEG levy adopted recently as part of the Corona economic stimulus package anyway – regardless of the expansion of wind power,” says Berit Hanna Czock, Research Associate at EWI.