Effects of the phase-out of coal-fired power generation by 2038 on the electricity market, CO2 emissions and selected industries

At the end of January, the Coal Commission presented its final report. The EWI examined the effects of that report on behalf of MWIDE NRW (Ministry of Economic Affairs, Innovation, Digitalisation and Energy of North Rhine-Westphalia). The European electricity market model DIMENSION+ was used to compare the developments of a reference scenario with those of the phase-out scenario. Based on this analysis and further investigation, an international comparison of electricity prices for selected power-intensive industries was made.

In the scenario analysis, the EWI reaches the following key results: The recommended exit path makes it possible to achieve the 2030 climate target for the energy sector even with a moderate increase in demand for electricity. Whereas this target is clearly missed in the reference scenario. However, in the coal phase-out scenario, an ambitious expansion of the number of peak-load power plants by 2025 is necessary in order to ensure security of supply. Electricity prices will rise significantly in both scenarios due to rising prices for CO2 certificates. For the German industrial companies considered, electricity prices are rising relatively strongly in both scenarios compared with foreign prices. Aid payments to compensate indirect CO2 costs (so-called electricity price compensation) can reduce the increase in electricity prices. 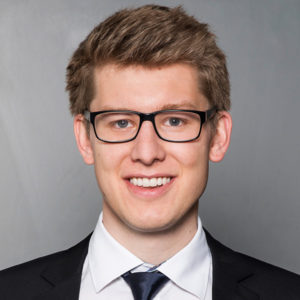