Coal: Global demand will collapse in 2020 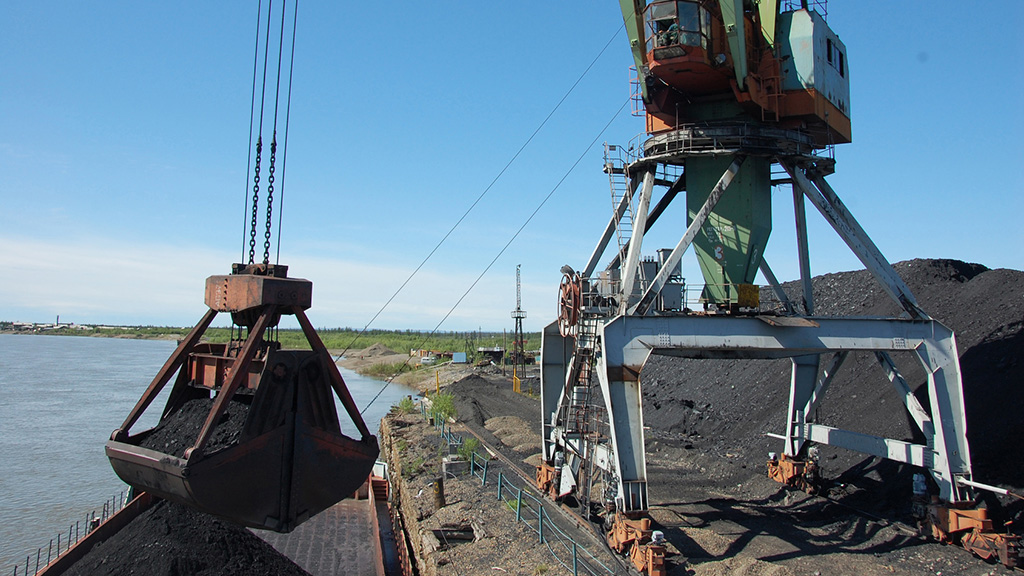 After declines in 2019, global demand for coal has dropped significantly again in 2020 due to the Corona pandemic. This is shown by the IEA study “Coal 2020 – Analysis and forecast to 2025”, to which two EWI researchers contributed.

Global demand for coal fell sharply in 2019 and 2020 and is expected to recover only partially in the coming year. The decline is due to several factors. In addition to the impact of the Corona pandemic on industrial production and electricity demand, for example, these include the global expansion of renewable energy and low natural gas prices. Demand is then expected to remain largely stable until 2025.

These are the findings of a recent study by the International Energy Agency (IEA), “Coal 2020 – Analysis and forecast to 2025,” in which Fabian Arnold and Samir Jeddi, both Research Associates at the Institute of Energy Economics (EWI) at the University of Cologne, were involved as authors.

Global demand for coal fell so sharply in 2019 primarily because significantly less electricity was produced from coal than in 2018 (record decline of around three percent). This, in turn, was largely due to three factors:

In 2020, the IEA estimates that global demand for coal will drop significantly again (down 5 percent compared to 2019). This is also due to the consequences of the Corona pandemic. This is because industry worldwide – with the exception of China – has produced significantly less (steel and cement, for example) and therefore also consumed less coal. Added to this is the global decline in demand for electricity. The IEA estimates that 5 percent less electricity will be generated from coal in 2020 as a result.

Overall, coal consumption has fallen from 7,766 Mt in 2018 to 7,243 Mt in 2020. “This is an unprecedented decline in the International Energy Agency’s records,” said EWI Research Associate Fabian Arnold, who worked as a consultant at the IEA this year. “But we expect the global economy to recover in 2021. Then industrial production will also rise again and more electricity will be needed overall, including from coal.”

India and Southeast Asia will consume more coal by 2025

According to the study, global demand for coal could rise again next year by 2.6 percent to 7,432 Mt, the IEA forecast, led by China, India and Southeast Asia. By 2025, the regional trends of recent years are expected to continue: While demand in the European Union and the U.S. is expected to continue to decline, the authors of the IEA study anticipate an increase in Southeast Asia and India. In China, coal demand will reach a plateau and remain largely stable. Overall, global demand will level off at around 7,400 Mt.

In addition to global coal demand, the study looks at global coal supply and trade, as well as prices, mining costs and trends in coal mining investment.