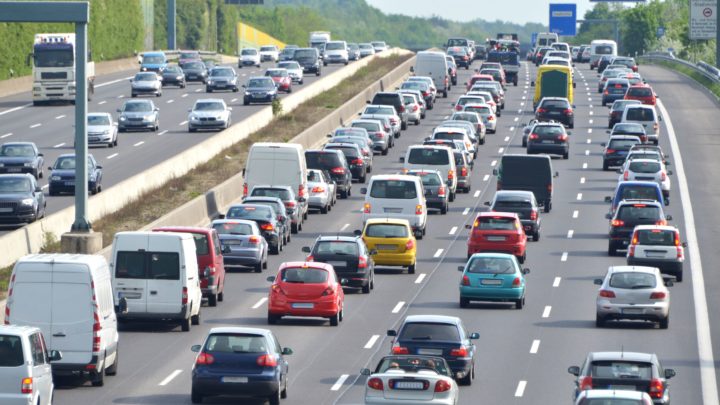 29 October 2019 | On 9 October 2019, the German Federal Government adopted the Climate Protection Programme 2030. According to it, the core of the programme is the CO2 pricing of fossil fuels in the transport and building sectors. The CO2 price will have a direct influence on end consumer prices and make heating and fuels more expensive. On the other hand, consumers will benefit from a somewhat lower EEG levy and a higher commuter compensation.

What does that mean in concrete terms? EWI has calculated how households are burdened or relieved – using three concrete examples. The focus is on the costs for electricity, heating and fuels as well as possible relief through the commuter allowance.

EWI quantifies these financial effects for the three households: