2021: A record breaking year for coal 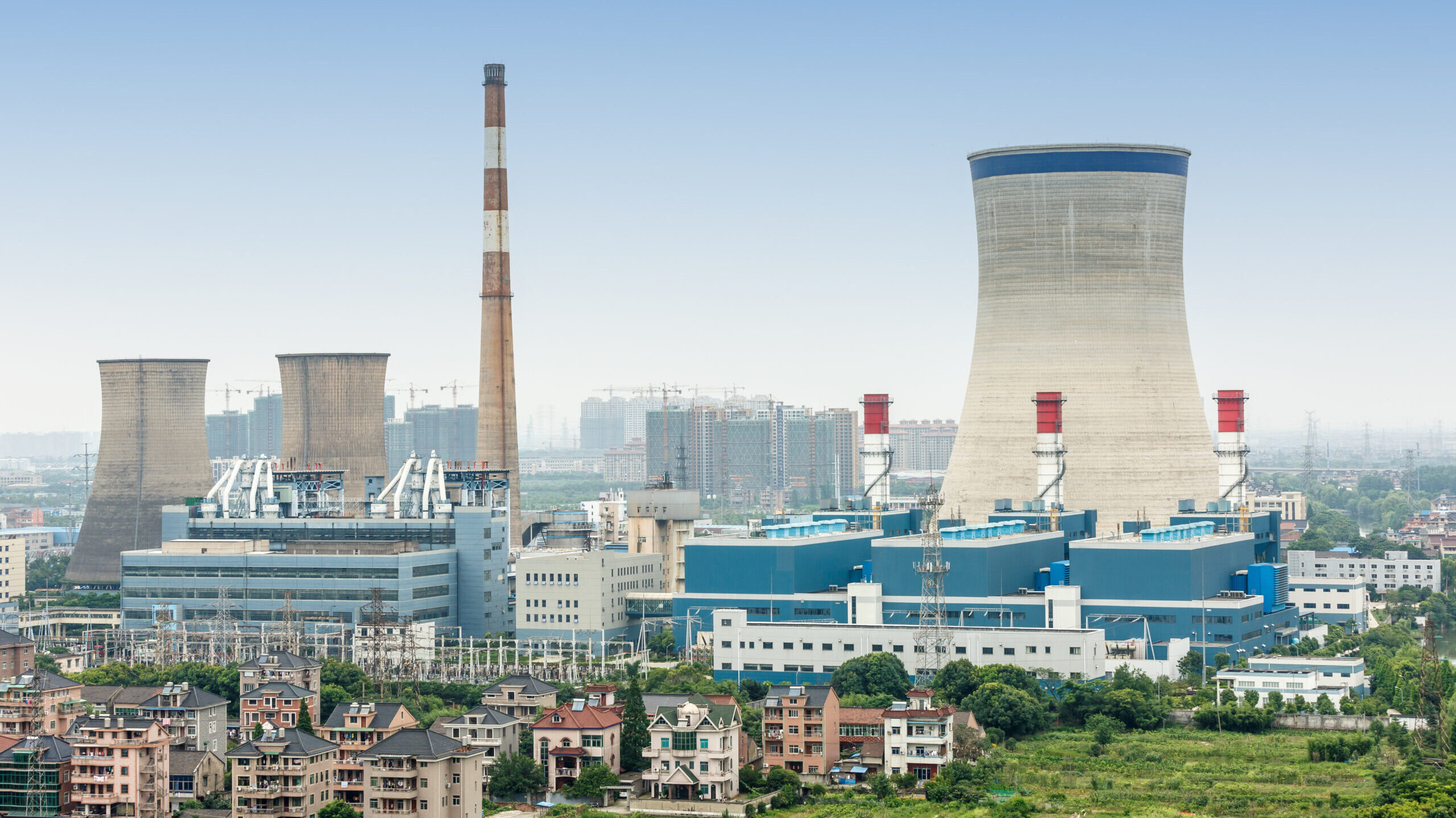 Due to global economic recovery, coal-fired power generation reached a new all-time high in 2021. This and more is shown by the IEA study “Coal 2021 – Analysis and forecast to 2024”, to which two EWI researchers contributed.

Never before has more coal been used in power generation than last year. Never before has coal been more expensive as it was last October. For the coming years the IEA expects further records: Based on current trends, for example, global coal demand is set to rise to the highest level ever seen in 2022

These are the key findings of a recent study from the International Energy Agency (IEA), “Coal 2021 – Analysis and forecast to 2024”, in which Fabian Arnold and Jonas Zinke, both Research Associates at the Institute of Energy Economics (EWI) at the University of Cologne, were involved as authors. The study examines in detail current developments and interdependencies on global coal markets as well as expectations and influencing factors for the future. The study, thus, not only looks at the past three years, but also forecasts coal demand, production and trade up to 2024.

Supply shortfalls in China and India

In 2020, global coal demand decreased by 4.4 % due to the pandemic-related collapse of the global economy. However, in 2021, both gas prices and electricity demand increased significantly, with the result that coal-fired plants increased in competitiveness and coal-fired power generation reached an all-time high of 10,350 TWh (+9 % compared to the previous year). Together with a slight increase in coal demand for industrial processes (e.g. in steel and cement production) global coal consumption rose by a total of around 6 % to 7,906 million tons in 2021.

Coal production failed to keep pace with the growth in demand. Coal shortages occurred and power outages and idle factories in China and India were the result. In response these countries took measures to increase production capacities. Hence, the IEA expects that even more coal will be produced this year than in 2013, the year with the highest coal production so far.

While the rise in demand in the US and Europe is temporarily and strongly dependent on the development of gas prices, the IEA authors forecast that China and India will consume even more coal this year. Together both countries make up around two thirds of the global coal demand. In particular, China’s importance for the global coal markets cannot be overstated. China’s power generation (including district heating) accounts for around one-third of global coal consumption. In total, the country is responsible for more than half of global coal consumption. China as the world’s largest coal producer, consumer and importer thus dominates international coal markets. In 2021, Chinese coal consumption increased significantly, reaching an all-time high.

The coal prices 2021 reflect the increase in demand and scarcity of production. After comparatively low prices in 2020, prices reached record highs in 2021. In early October 2021, for example, one ton of imported thermal coal cost USD 298 in Europe.

The study shows how much ambitions differ from reality when trying to reduce CO2 emissions. Only in November 2021 did the UN Climate Change Conference in Glasgow in their final declaration emphasise the gradual reduction of coal. In addition, countries committed themselves to the 1.5-degree target. This as well as China’s and India’s pledge to reduce their emissions to net zero should strongly affect the development of coal demand and production. However, there is no indication of a significant decline in coal consumption in the short-term forecast of the IEA.