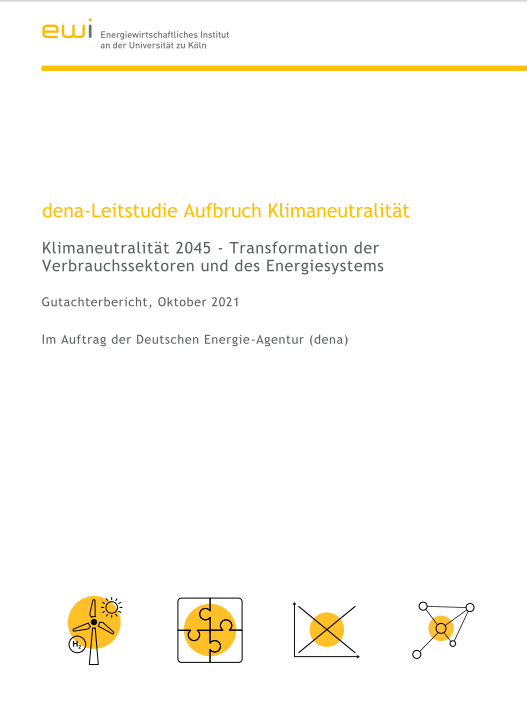 In the context of the “dena-Leitstudie Aufbruch Klimaneutralität”, the EWI investigates how climate neutrality could be achieved in Germany by 2045.

The developments in the main scenario, “Climate Neutrality 100,” show a systematic and consistent transformation of the end-use sectors transport, industry, and buildings as well as of the energy system. Aggregate final energy consumption decreases by about 41 percent by 2045 compared to 2018, mainly due to innovative technologies, energy efficiency improvements, and changes in consumption and mobility behavior.

Over time, electricity becomes the most crucial final energy carrier and is the foundation for the national hydrogen economy. Electricity generation is nearly climate-neutral as early as 2040. Hydrogen-ready gas-fired power plants will be used in times of low renewable electricity production. Hydrogen and hydrogen derivates such as power-to-liquid are also key to achieving climate neutrality in the end-use and energy sectors. In 2045, Germany is climate neutral in this scenario with the help of technical and natural sinks.

In addition to the main scenario, four sensitivities are analyzed. The degree of electrification and the development of efficiency in the transformation paths of the end-use sectors are systematically varied. 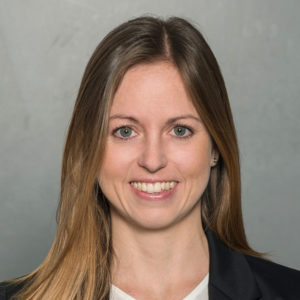